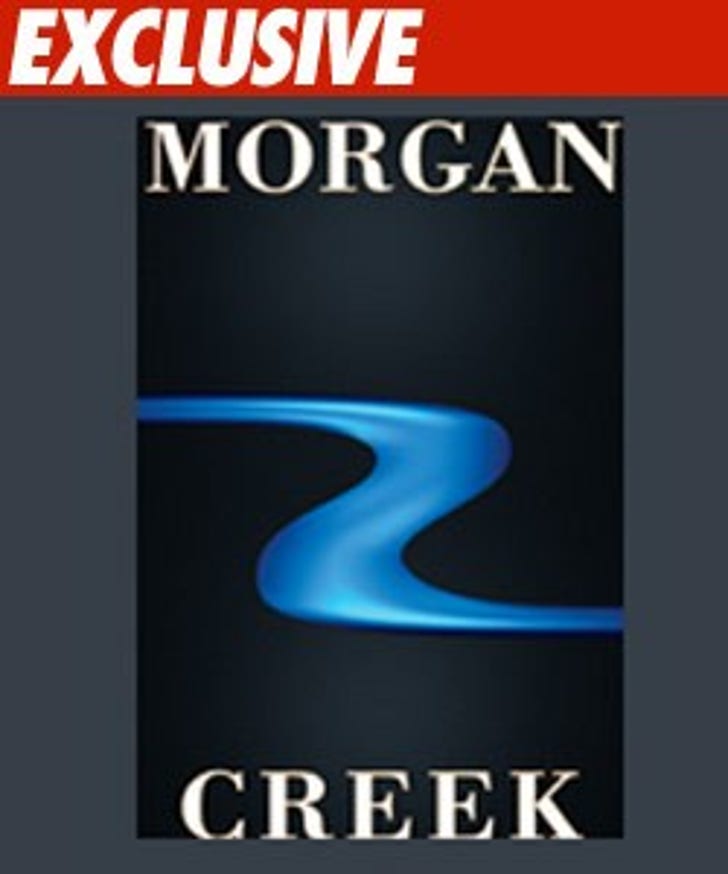 The ex-girlfriend of a notorious mafia soldier is putting a legal hit out on a movie company -- claiming they made her an offer she couldn't refuse ... and then they backed out.

Linda Schiro
-- the longtime GF of Colombo Crime family member Gregory "Grim Reaper" Scarpa, Sr. -- claims Morgan Creek productions verbally agreed to pay her $150,000 to use her life rights for a movie based on Scarpa. Linda claims Nic Cage was even attached to star in the flick.

But in the lawsuit, filed in L.A. County Superior Court, Schiro claims a written contract "never materialized" and she never got a check.

Schiro is gunning for unspecified damages.