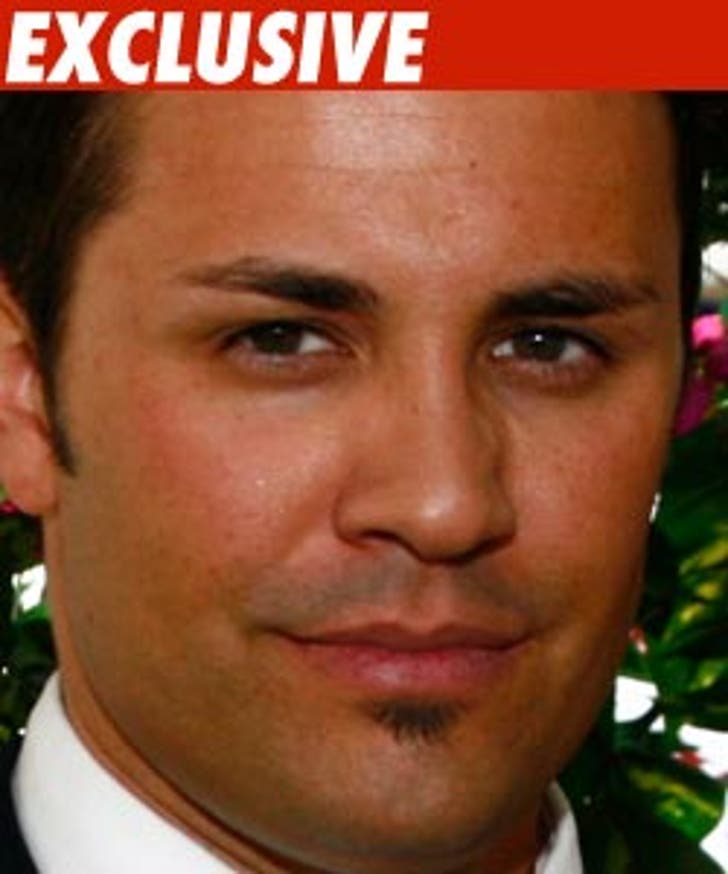 We've learned someone had a chance meeting with accused murderer Ryan Jenkins the night he escaped to Canada, and he was cool, calm and collected.

Law enforcement sources tell us after Jenkins docked his boat but before his short walk to the Canadian border, he had a conversation with someone who had no idea Jenkins was on the run. The person told law enforcement there was "no sign of remorse" and Jenkins acted as if everything were fine.

The parents are divorced and live in separate cities in Canada. They have tremendous financial means. Law enforcement sources say after Ryan became a suspect, his father's plane came in from Honduras -- Ryan's dad developed a resort on an island off Honduras.

Authorities don't know where Jenkins is hiding presently, but they believe he needs the assistance of family and friends.