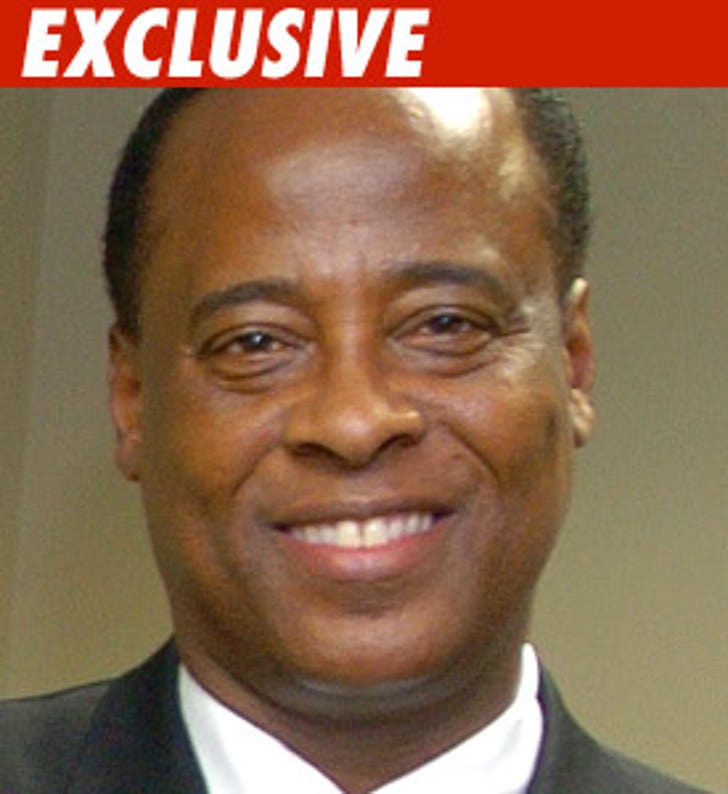 Liborius Agwara, the lawyer repping Dr. David Adams, tells TMZ his client never administered Propofol to Michael Jackson in a cosmetologist's office. According to the search warrant affidavit, Dr. Murray told LAPD detectives he was present when Dr. Adams administered the drug "sometime between March and April of this year."

Agwara would not say if Dr. Adams has ever administered Propofol to Jackson.