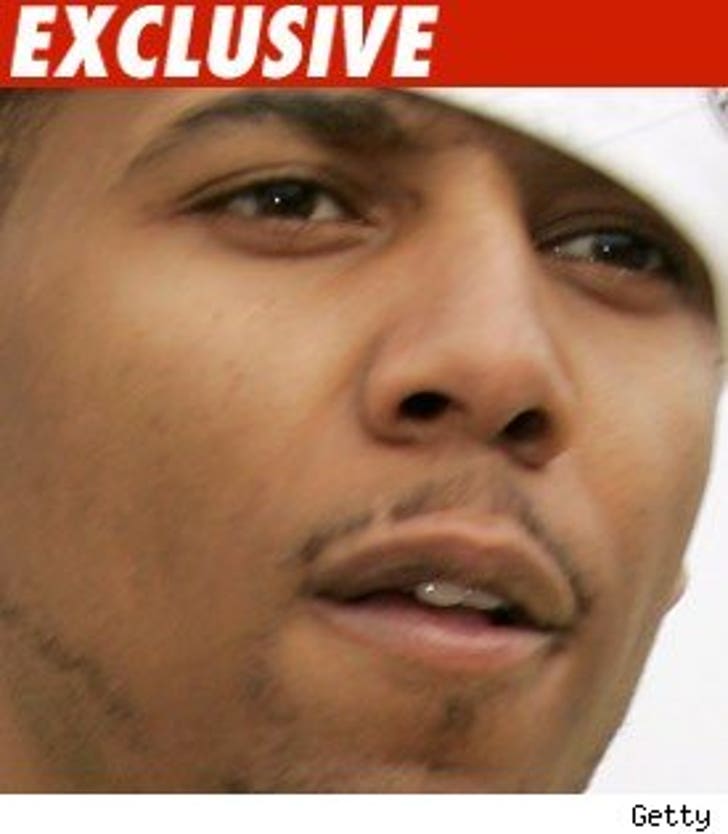 Juelz Santana, the rapper who's collaborated with Chris Brown, Sean Kingston and Cam'ron, was arrested at his home in New Jersey this morning -- after a woman told cops he threatened to kill her!

Cops tell us they showed up at Santana's Teaneck residence around 10:30 AM after the woman called 911. The woman's relationship to Santana is unclear.

According to law enforcement sources, the woman did not need medical assistance -- but she told police the threat was made in front of a child.

A rep for Santana tells TMZ, "He has problems with the people in his complex, they hate on him because he is a rapper with big cars." The rep also told us the women he allegedly threatened was his "son's mother."