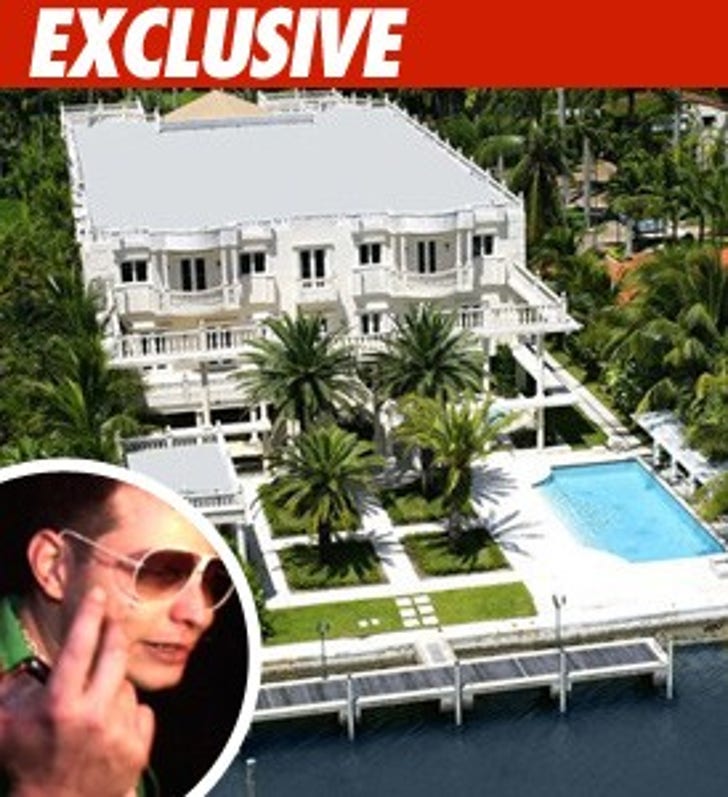 SunTrust Bank took back ownership of the home Storch defaulted on last July, buying it back at an auction on Friday for $5.5 million.

The bank had been trying to foreclose on Storch for months, but couldn't because he had declared for bankruptcy (it was recently dismissed).