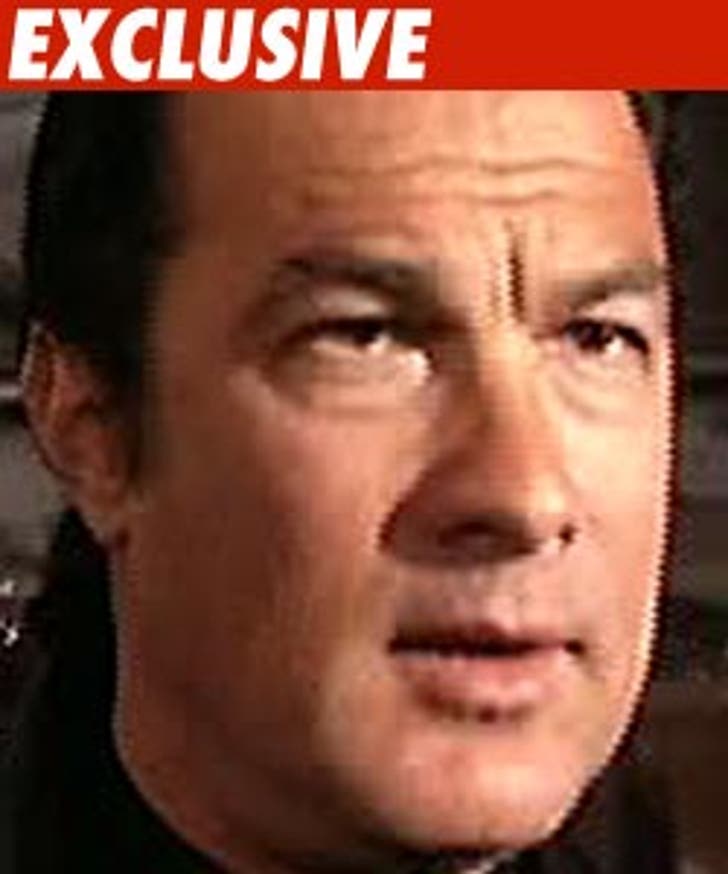 Genuine Entertainment -- aka The Idea Factory -- just filed a lawsuit in L.A. County Superior Court, claiming they were in talks with Seagal and his agent to film a reality show.

Factory alleges they approached A&E with ideas for Seagal's show, but were then backstabbed by everyone when A&E moved forward with a reality show featuring Seagal without them.

Factory is suing for a handful of reasons, including fraud, breach of implied-in-fact contract and breach of oral joint venture -- they're suing for an undetermined amount.

Darryl Silver, owner of The Idea Factory released the following statement: "I've always had a great relationship with A&E and enjoyed the shows we've worked on together. I was disappointed that I was not able to resolve this outside of the court system."