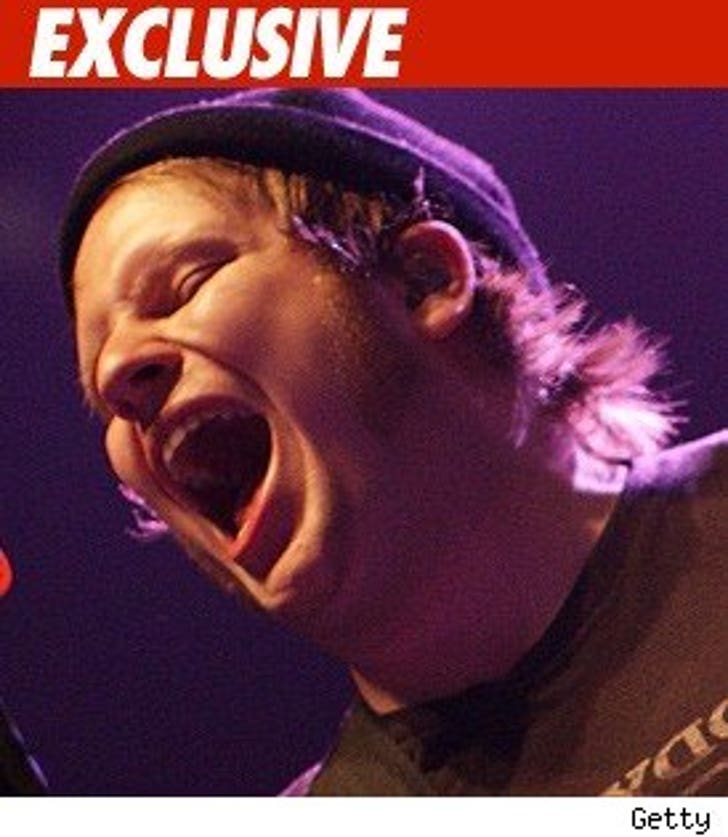 The lead singer of the group Fall Out Boy was arrested last night in Hollywood.

TMZ has confirmed cops busted Patrick Stump around midnight on a traffic warrant for driving without a license out of Beverly Hills court.

Nothing screams rock 'n' roll like being wanted in Bev Hills.

Stump is currently being held at the West Hollywood Sheriff's station on $15,000 bail.

UPDATE: Stump was released on bail around 4:30am.