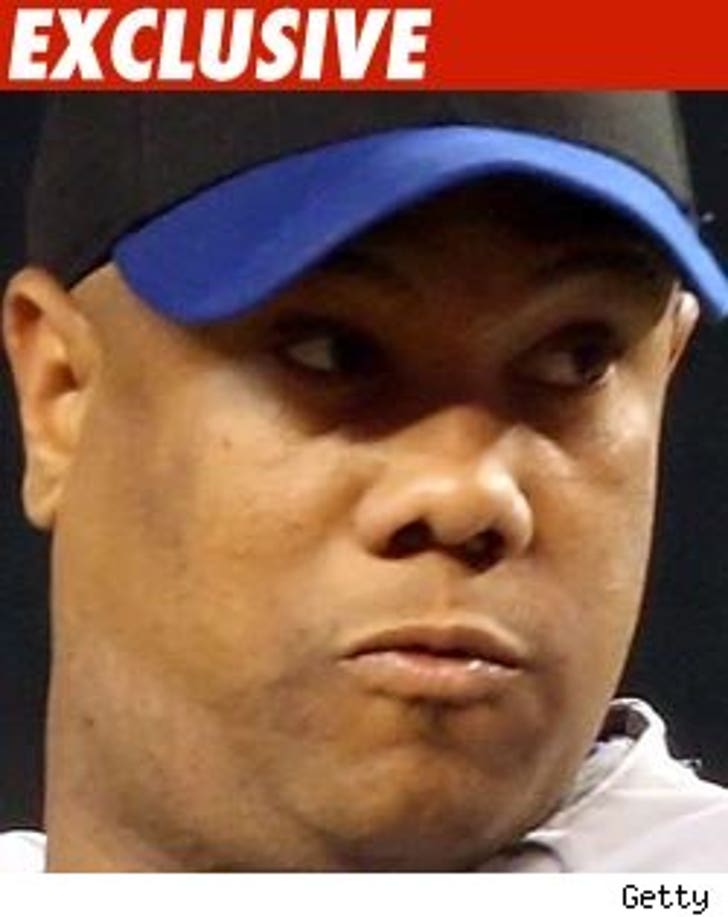 A guy named Franklin Vizcaino -- who claims to have been Hernandez's personal driver -- just filed a lawsuit in NY claiming the pitcher owes him $15,800.

TMZ spoke with Vizcaino, who gave us the breakdown on the cash: $7500 for unpaid wages -- and the rest, he claims, is what's owed to him after Hernandez borrowed (and then wrecked) his Lincoln Navigator back in June.

Vizcaino wants his nearly 16 grand back, plus interest and whatever the court will add onto it for his troubles.