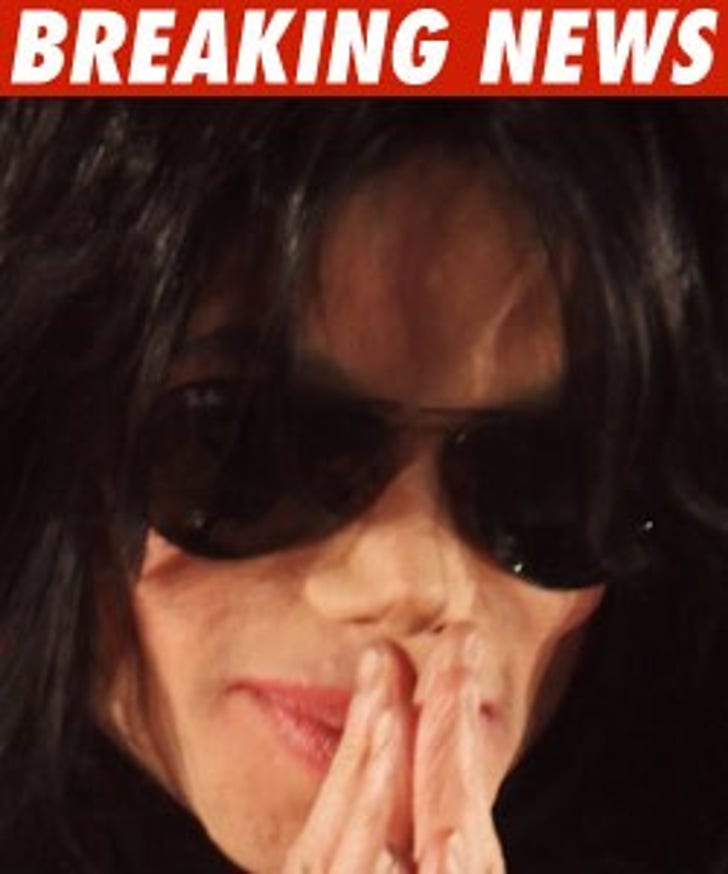 According to a creditor's claim filed yesterday in L.A., a guy named Prince Michael Malachi Jet Jackson is requesting a DNA test to prove he is the biological son of the late King of Pop.

A birth certificate was submitted with the claim -- one which lists a "Michael Joseph Jackson" of Indiana as the father and Zerline LaVette Dixon as the mother.