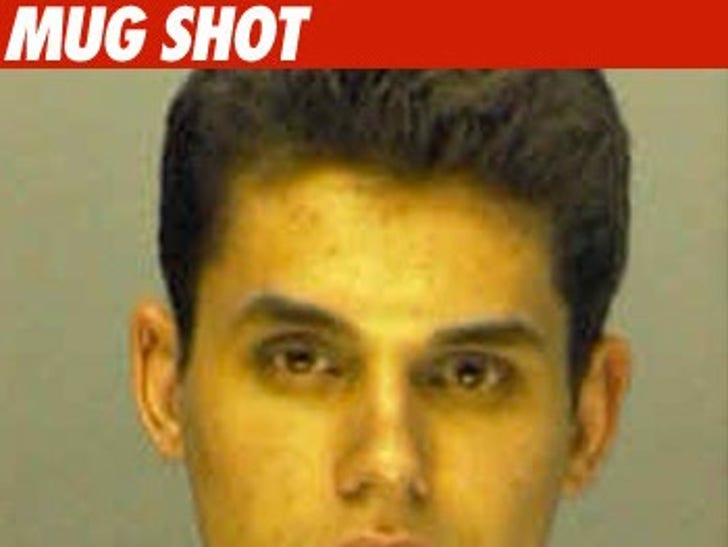 UPDATE: So The Smoking Gun put the mug up around 5 minutes before us. Before we had it in our hands, we put up a post saying we found the mug and the arrest in Atlanta ... which we posted before they got the mug up. Bottom line -- here's what John said on Twitter: "if Harvey Levin at TMZ can produce my mugshot, I will donate 25k to the charity of his choice." 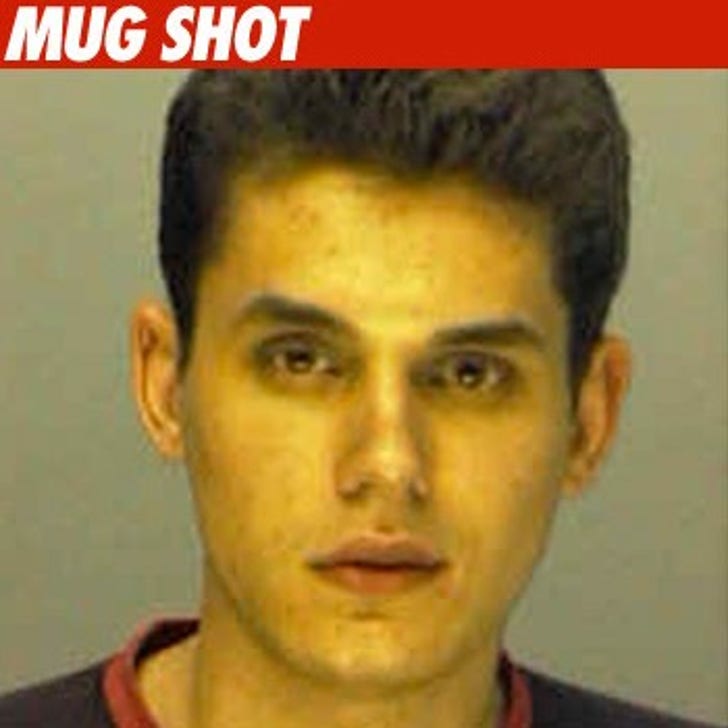 John was arrested on May 26, 2001 for driving with a suspended license in Atlanta -- the case was dismissed exactly one month later on June 26.

Time to fork over the dough, pal. 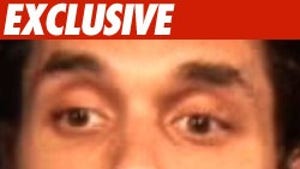