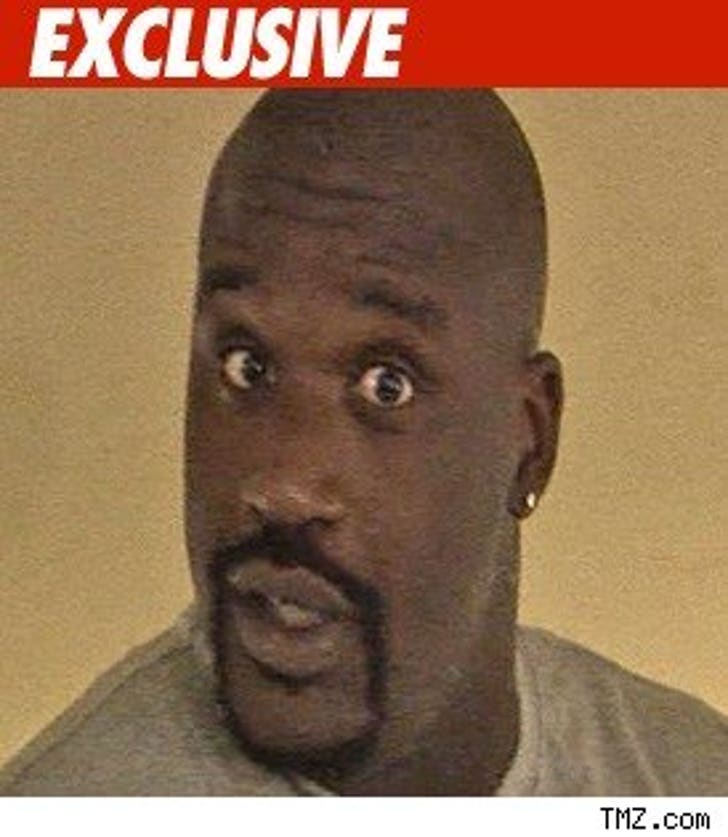 Shaquille O'Neal thinks he can take on peeps like Michael Phelps and Oscar De La Hoya for his reality show, but we found one thing he definitely can't beat -- a ticket.

TMZ has learned Shaq was ticketed early this morning in Hollywood after officers saw him intentionally stopping his car in the middle of the road in front of a few clubs. O'Neal was cited for impeding traffic and let go.