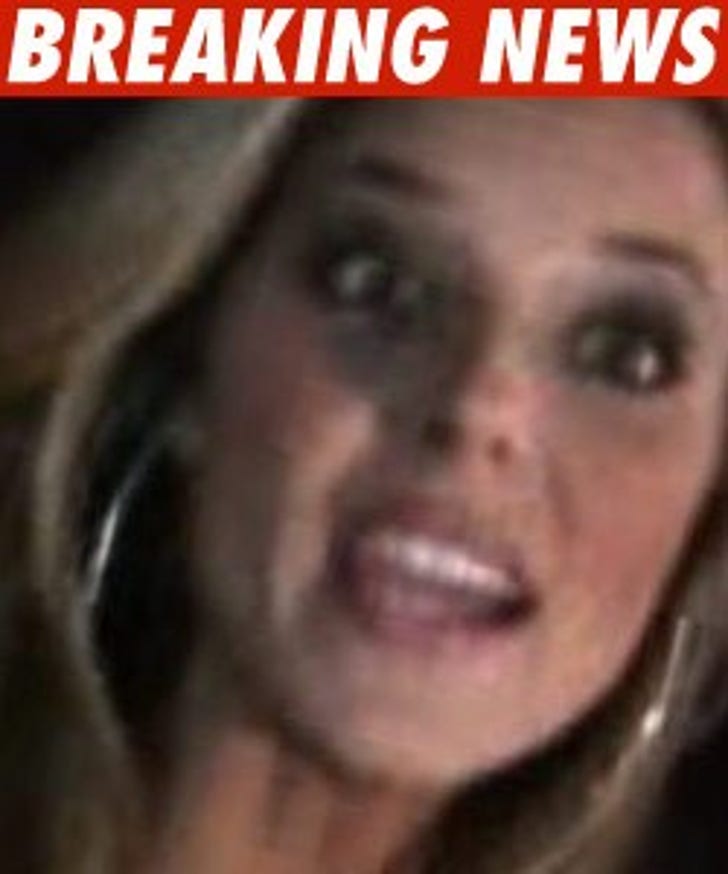 Carrie Prejean is finally firing back at the people behind Miss California USA with a lawsuit -- claiming Shanna Moakler and other pageant officials forced her out because of her religious beliefs.

Prejean was dethroned/fired from her post as Miss California USA back on June 10, nearly two months after she spoke out against gay marriage at the April 19th Miss USA competition.

Prejean claims the Miss Cali people "conspired to get rid of her" beginning on April 21st -- when she said on the "Today" show that she would rather be "biblically correct than politically correct."

Reps for Miss California USA have previously explained that Carrie was fired for missing appearances she was supposed to make for the organization and for not getting clearance to do extracurricular activities.

Donald Trump -- who owns the Miss Universe Organization -- is NOT named in the suit.

But in her suit, Carrie says the Miss Cali USA people "fabricated a fraudulent list of some 50 public appearances allegedly missed by Prejean which they released to the media in order to justify her termination as Miss California USA."

In the suit, Carrie claims officials also tried to "set up Prejean to have her dismissed as Miss California USA by asking her to do a Playboy photo shoot for $120,000."

UPDATE: A rep for Moakler tells TMZ: "Ms. Moakler has not yet been served with Carrie Prejean's lawsuit. However, on Ms. Moakler's behalf, I can say unequivocally that Ms. Prejean's lawsuit is without merit. More importantly, as everyone who watched or read her public statements is well aware, Ms. Prejean's unfortunate and bigoted statements are responsible for any public humiliation or damages to her reputation that she has claimed to have suffered. Ms. Moakler strenuously denies that she did anything wrong and looks forward to proving that in a court of law."