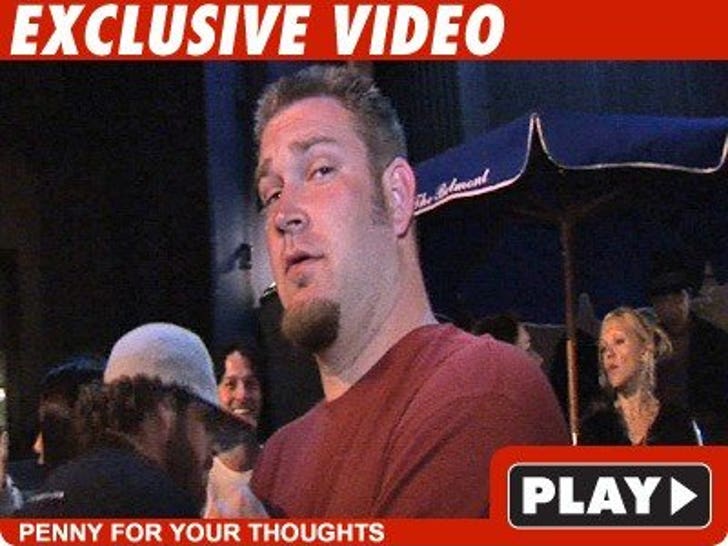 Former Dodgers pitcher Brad Penny doesn't know who he's gonna be playing for now that he's a free agent, but last night outside the Belmont he made one thing clear -- he sure as hell doesn't wanna come back to L.A. 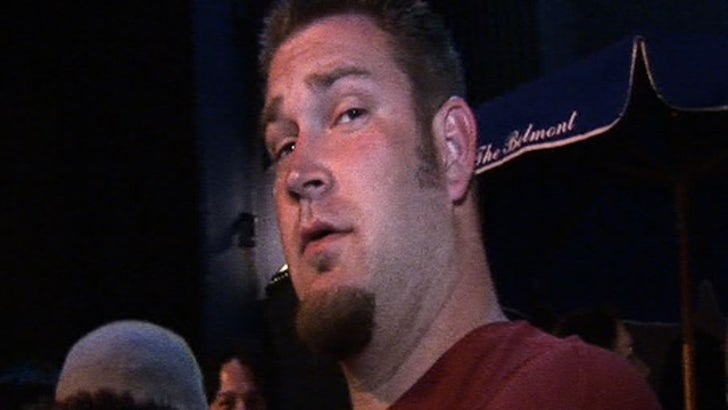 UPDATE: Penny has signed with the Giants, according to SportsIllustrated.com.