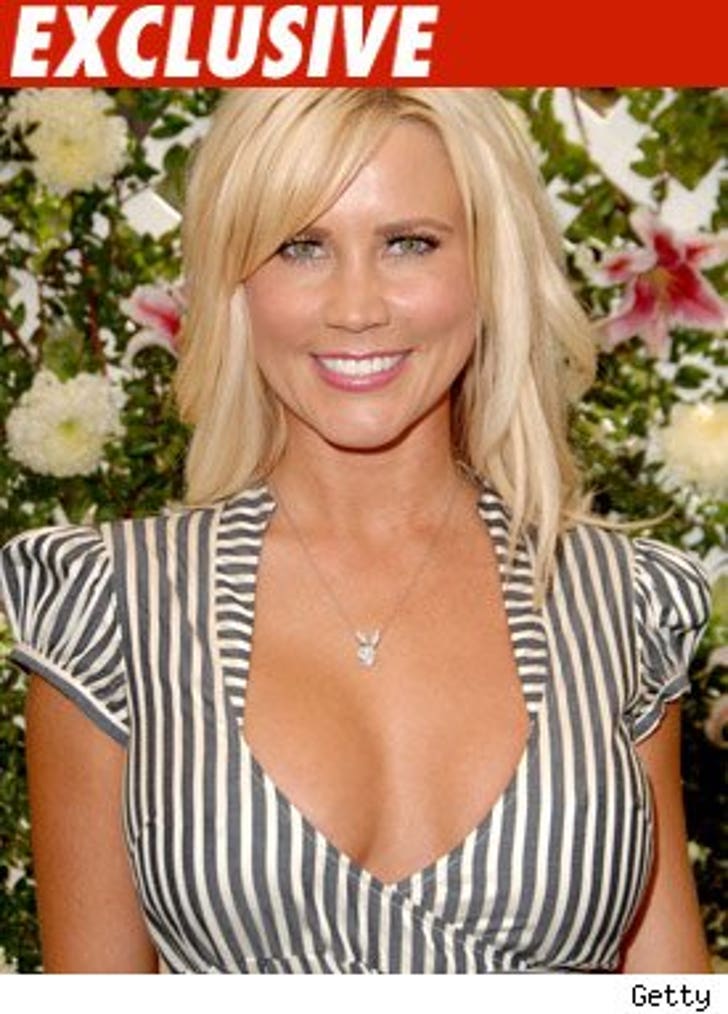 2002 Playmate of the Year Dalene Kurtis thought taking a vacation to Hawaii with her boyfriend was a great idea ... that is, until he allegedly used her as a punching bag and then threatened to kill her.

Kurtis was granted a temporary restraining order earlier this month against an ex she claims pushed her, punched her and choked her during a recent trip to Hawaii. She claims the ex said he was "gonna kill [her]," "slit [her] throat" and that she was a "f**king whore."

She then claims four days later he choked her until she couldn't breathe, stomped on her stomach, punched her, broke her finger, and spit in her face. That's when she (finally) called the cops and had him arrested.

Kurtis was granted a TRO, which includes her two-year-old son. She's scheduled to be in court later today to try to get the order made permanent.

We've also learned Kurtis recently filed for a substitute of attorney, hiring Ron Rale (Anna Nicole's former attorney in the Howard K. Stern case) from Trope and Trope ... who had "no comment" when we called about Kurtis' case.