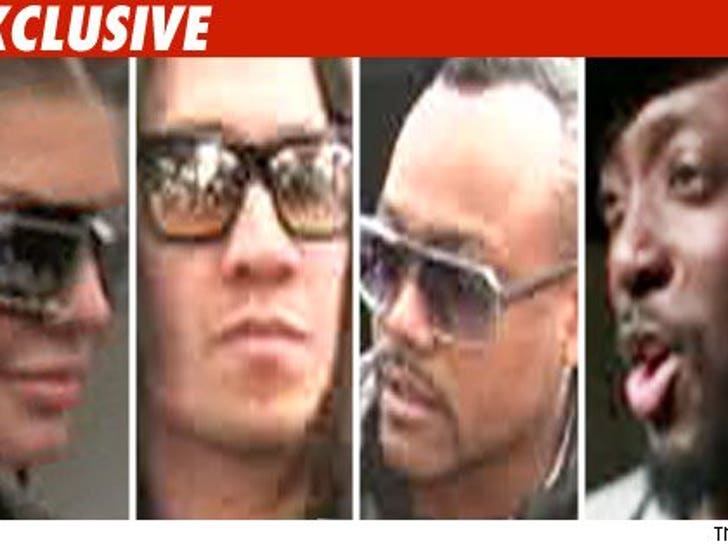 One woman claims a Black Eyed Peas concert rehearsal left her with "mental, physical and nervous pain and suffering" -- and it had nothing to do with Fergie's singing. 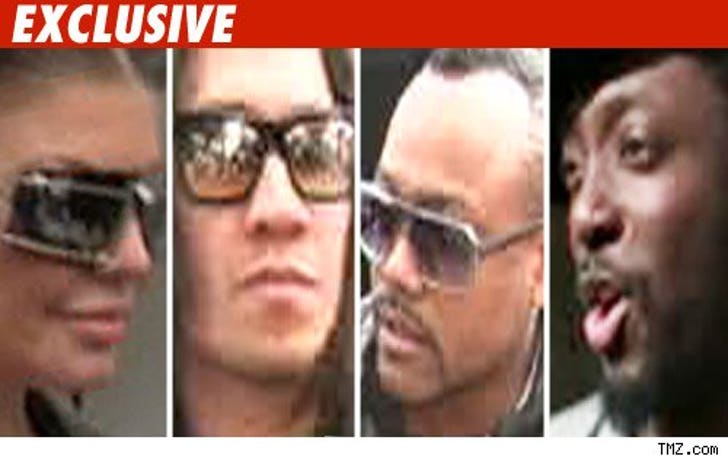 According to a lawsuit filed earlier this month, a woman named Winter Sumpter was doing work for a rehearsal the Peas were doing in Burbank, Calif. back in 2007. Sumpter claims she was walking down a flight of stairs when "one of the treads became detached" and she fell through.