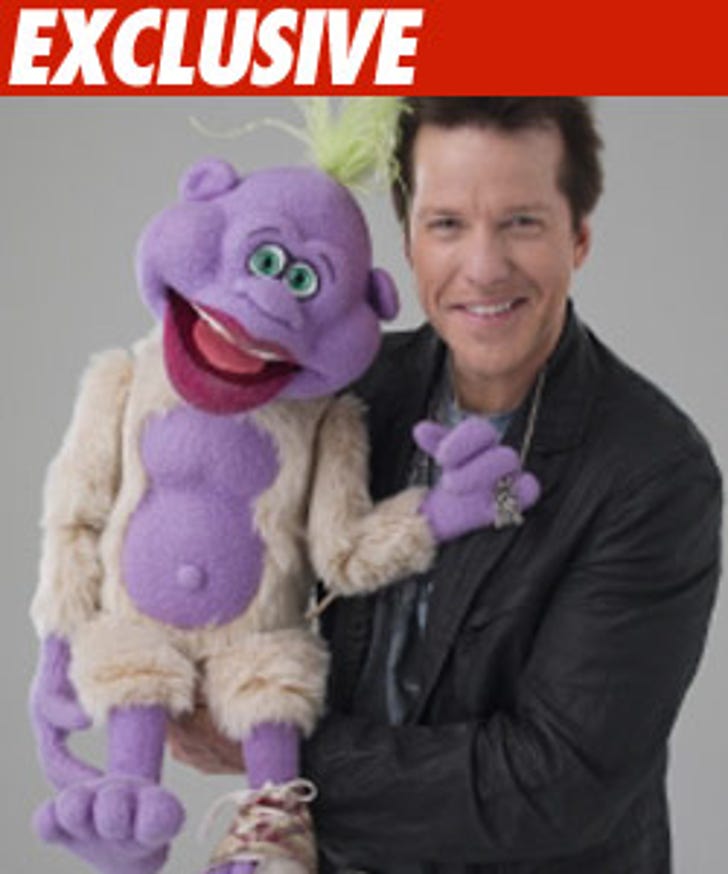 Popular ventriloquist/comedian Jeff Dunham is firing back at the documentary filmmakers that sued him last week, claiming he was merely used as a puppet in their scheme to make millions off his name.

Jeff claims in 2007 he agreed to participate in a documentary about the "art of ventriloquism" being made by a company called Montivagus Productions -- but only under certain conditions.

One of those conditions: Montivagus must not market the movie as a "Jeff Dunham project" -- instead market it for what it was ... a documentary about a number of different ventriloquists.

In the lawsuit, filed yesterday in L.A. County Superior Court, Jeff claims despite their agreement, Montivagus has been "falsely advertising this documentary as a Jeff Dunham DVD" to "mislead the public and reap millions of dollars by capitalizing on Mr. Dunham's fame and popularity."

Jeff -- who claims Montivagus also violated a number of other conditions of his contract -- is suing for fraud and breach of contract, to name a few.

In the suit, it says "any damages awarded to him in this lawsuit will be donated to charity."