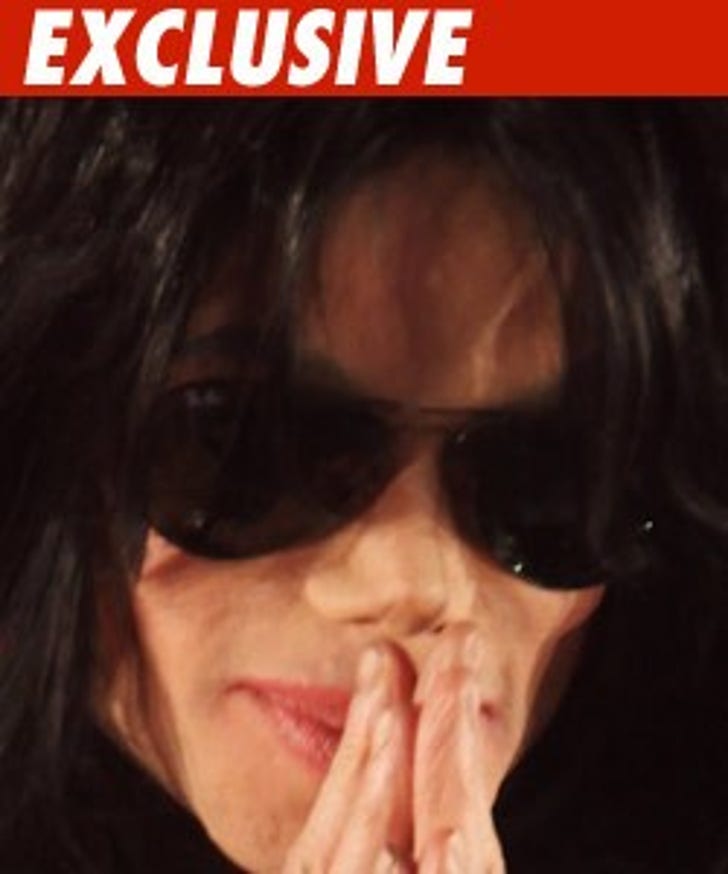 There were cameras shooting everything at the after-party for Michael Jackson's burial -- and we're told the whole thing could end up on A&E.

Sources tell TMZ footage from inside the party -- as well as the funeral itself -- will be used for an A&E special, plus a DVD at a later date.

Don't expect to see Joe or Katherine Jackson, Michael's three children or Elizabeth Taylor in the footage though -- we're told none of them went to the restaurant after the burial.

A few other random tidbits about the affair: Rat Pack music played all night, "Casablanca" was projected onto the walls, the brothers talked about a reunion tour -- and Janet seemed the most grief stricken of the group.