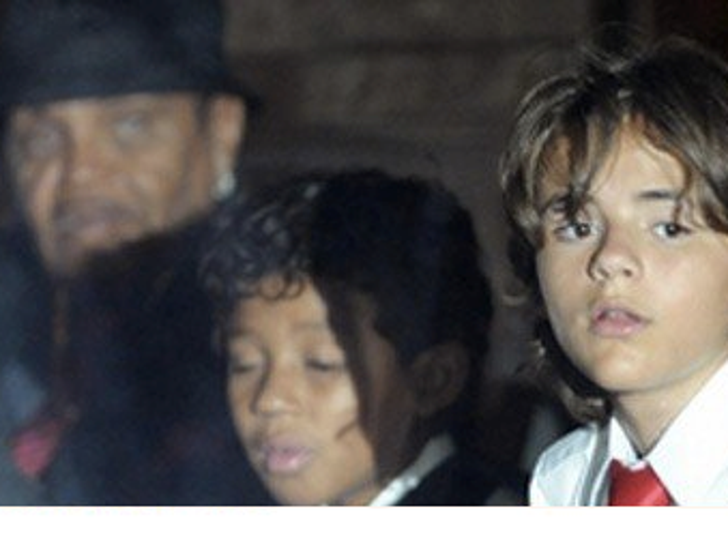 UPDATE 8:10 PM PT: The Jackson family has arrived -- only an hour and ten minutes late.

UPDATE 8:00 PM PT:
The Jackson family has still not arrived ... the service was scheduled to begin an hour ago. Some of the guests arrived around 6:30. 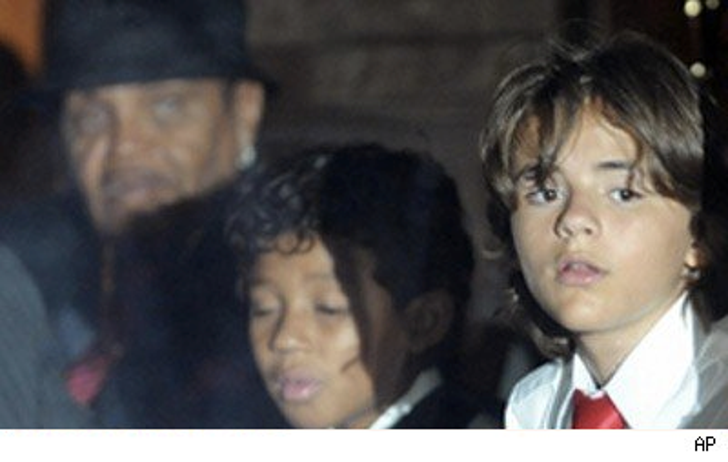 Meanwhile, the family has still not left their Encino compound.

Does the fashionably late rule apply to a funeral?!