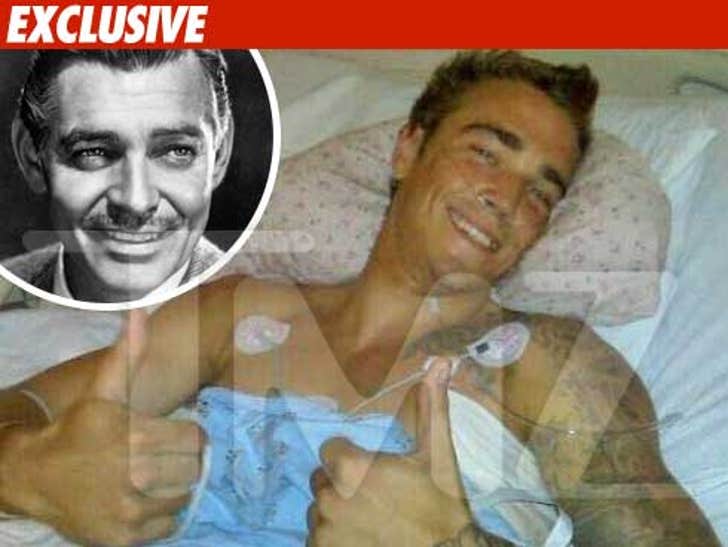 No mistake in the headline -- it really is Clark Gable ... the Third. 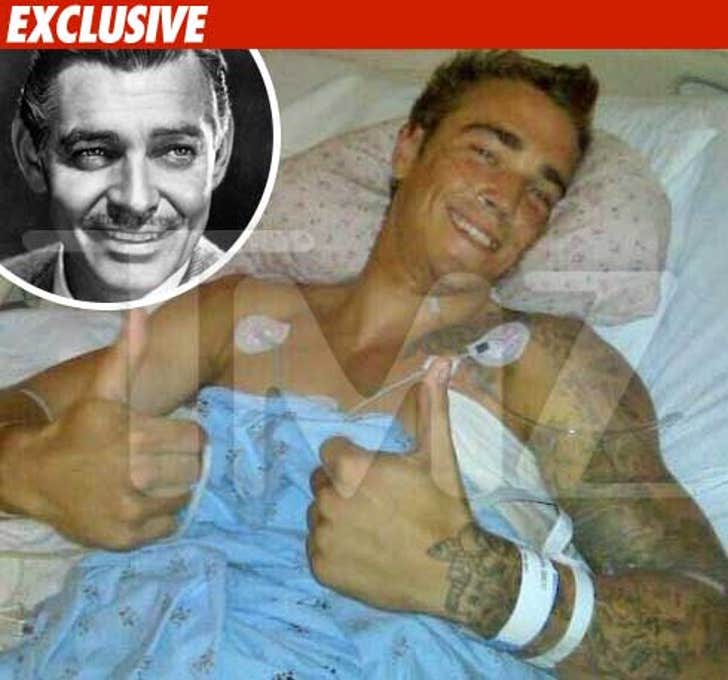 Clark Gable III -- the grandson of Hollywood's most famous actor ever -- was stabbed in the rib cage at a house party near Los Angeles.

It all went down in Calabasas last month -- we're told CG3 got into it with some guests after he allegedly called somebody a very bad name. A fight broke out and someone plunged a knife into Gable -- who looks remarkably like his granddad.

We're told Gable suffered lung damage and spent a week in the hospital. Judging by the "thumbs up" from the picture, he's doing just fine.

One person has been arrested and authorities are looking for another suspect.

Tomorrow is another day...