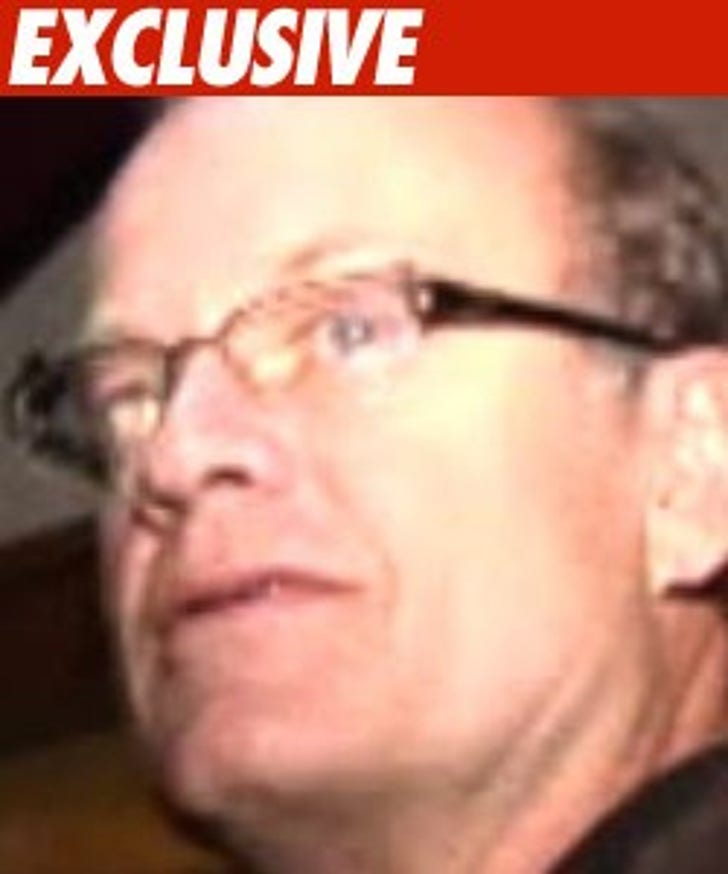 Kelsey Grammer's ample bank account isn't going be drained any time soon -- he just won a huge lawsuit filed against him by a contractor who worked on his kitchen.

Grammer's victory was sealed in a Santa Monica court today, when a jury decided the lawsuit filed by a company called The Last Detail had no merit.

The suit was filed back in July of 2008, alleging Kelsey and his wife Camille were refusing to cough up around $150,000 in construction costs. Grammer claimed he fired TLD for "non-performance" after they tried to overcharge him for the work.

According to Grammer's lawyer, the company not only lost the suit, but also has to "pay damages to the Grammers based on its negligence."