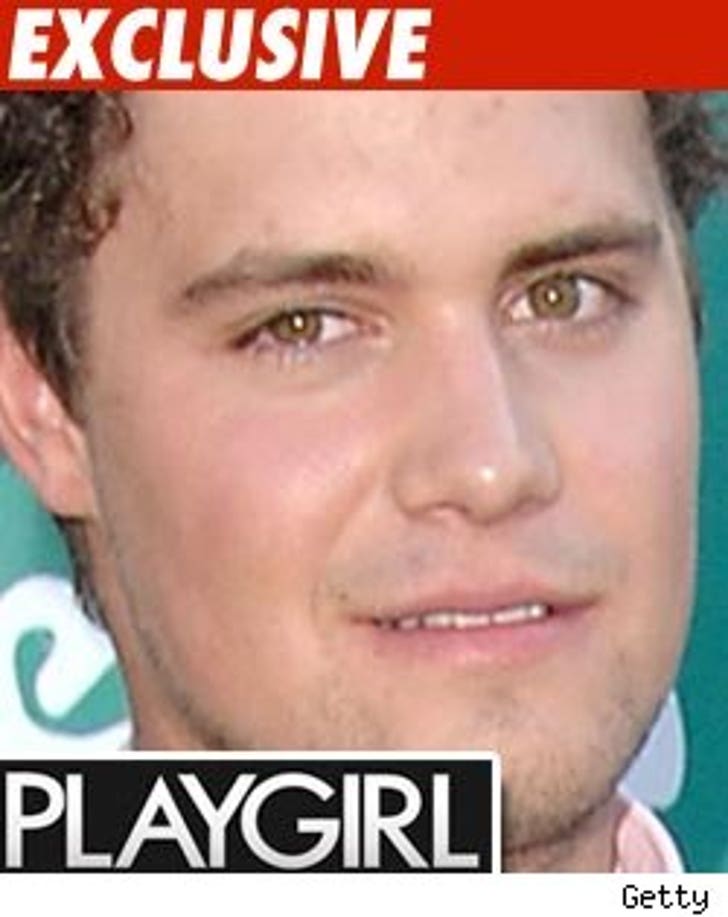 Bristol Palin's baby daddy Levi Johnston says he's going to drop his pants for Playgirl -- the only problem, he can't decide which side to show off.

We spoke to Levi's handler -- who is not Bristol -- who told us he's either gonna show "the front or the back" when he poses for the magazine sometime this month.

We're told Levi has been hitting the gym preparing for the shoot and has even hired a personal trainer to shape up...

...because spending that money on baby food and diapers would be too obvious.