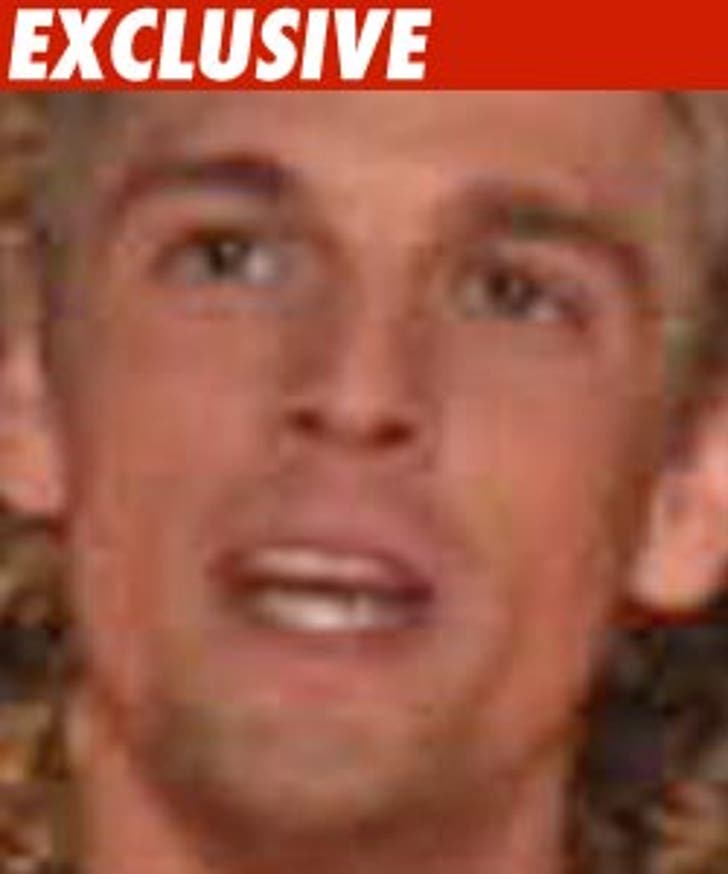 It's hard to imagine someone being so upset over there not being a new Aaron Carter album that they'd sue -- but alas, there is.

According to a lawsuit filed back in April, a company named Signature Networks won a judgment against Spectra Music for failing to deliver a new Aaron Carter album -- Signature was supposed to handle merchandising.

But here's the thing -- Spectra has gone kaput and Signature can't collect the $574,169.17 judgment. So now they're going after Aaron and his parents (since he was a minor at the time of the deal).

Signature wants what they're owed, plus costs.