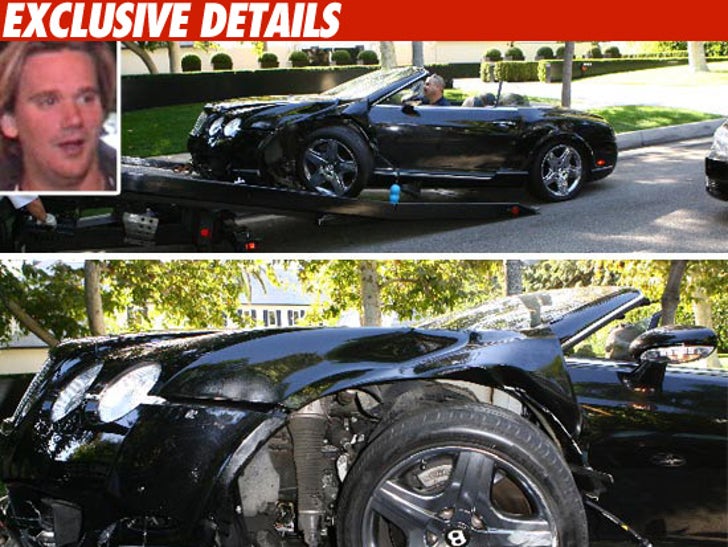 The good news: It was a rental. 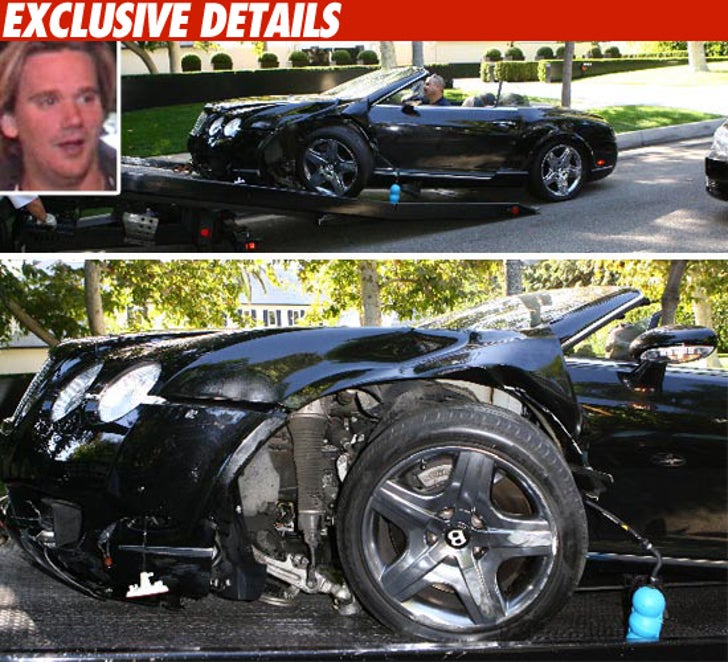 We're told Sean wrecked the Bentley on Sunset Blvd., near Boa Steakhouse. It happened at around 3 PM PT. He was renting the expensive ride from Beverly Hills Rent-A-Car for $2,500 a day.

The rental place tells us they don't sell coverage on high end vehicles ... so it looks like Sean may be in the hole anyway.

UPDATE: A rep for Sean tells us he was a passengerin the car and a female was driving at the time. We're told she lost control and hit the curb.