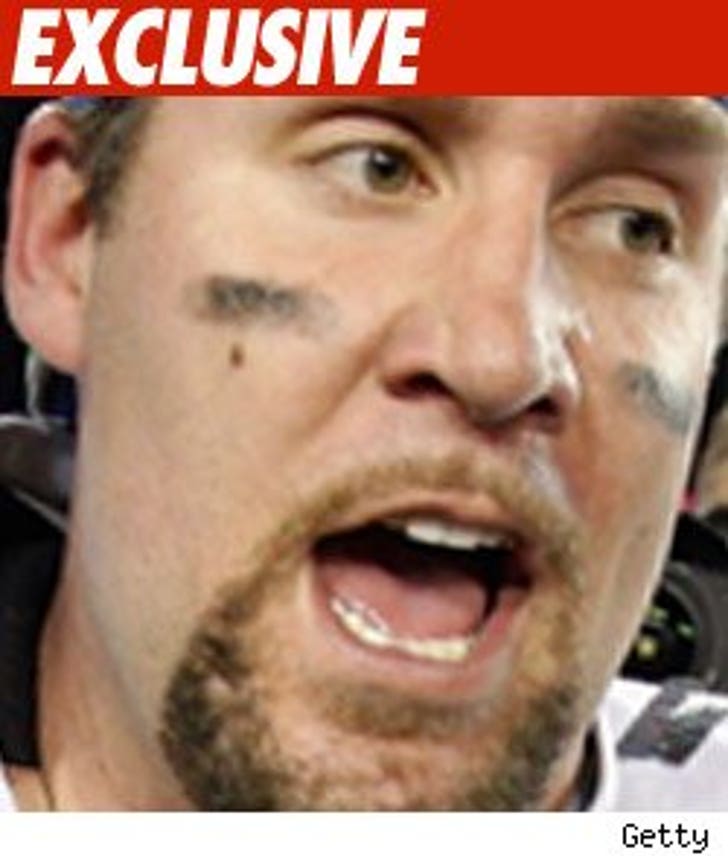 Ben Roethlisberger's lawyer claims any idiot could figure out the woman who's accusing him of sexual assault is a fraud and he wants the judge to nail her lawyer for filing a "frivolous and abusive" lawsuit.

Andrea McNulty accused the Pittsburgh Steelers' QB of sexually assaulting her at a Lake Tahoe hotel in July, 2008. She filed a civil lawsuit a year later.

Roethlisberger's lawyer says the suit is "designed to harass and embarrass him [Big Ben] and countless other individuals," adding the explicit content in her lawsuit is designed "to stir the prurient interests of the media and public."

Roethlisberger's lawyer says even a casual investigation of the facts would have proven McNulty to be a liar. Among other things, Roethlisberger's lawyer claims McNulty told a co-worker she wanted to have sex with Ben and she wanted him to get her pregnant. She also allegedly sent an email less than 24 hours after her sexual encounter with Ben, stating she was looking forward to having dinner with him.

And there's this -- Ben's lawyer cites a letter written by McNulty's attorney, which reads in part: "Our client is currently struggling with whether or not she wants to come forward and seek criminal prosecution of the celebrity."

Ben's lawyer wants the judge to throw the book at his legal adversary.