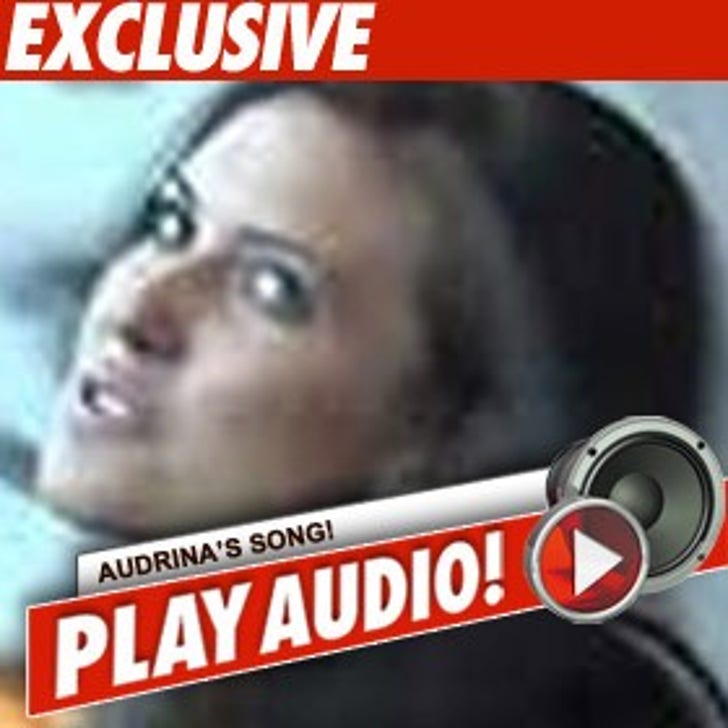 It sounds sweet -- a song for Audrina Patridge, proclaiming:

Turns out it's a sad song, because it's the brainchild of Audrina's alleged stalker.

A month ago, Zachary Loring approached a guy on MySpace named Boogie the Mann -- who takes requests from MySpacers and makes songs for them free of charge.

Boogie tells us Loring said he wanted a song in honor of a girl named Audrina whom he was "madly in love with." Boogie says Loring's only demand -- that the ditty was named after her.

The song was completed a week ago -- Boogie says he had been trying to get in touch with Loring to unveil his work, but the guy didn't answer his MySpace messages.

Little did Boogie know ... Loring has been busy lately. He was busted Tuesday night for two outstanding warrants -- then served with Audrina's restraining order while sitting in the pokey.

Boogie says the song is kinda "creepy" now -- check it out and see for yourself. 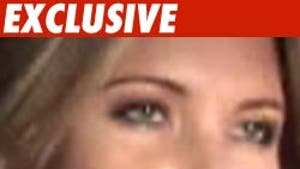 Audrina Patridge -- My Life Is in Danger