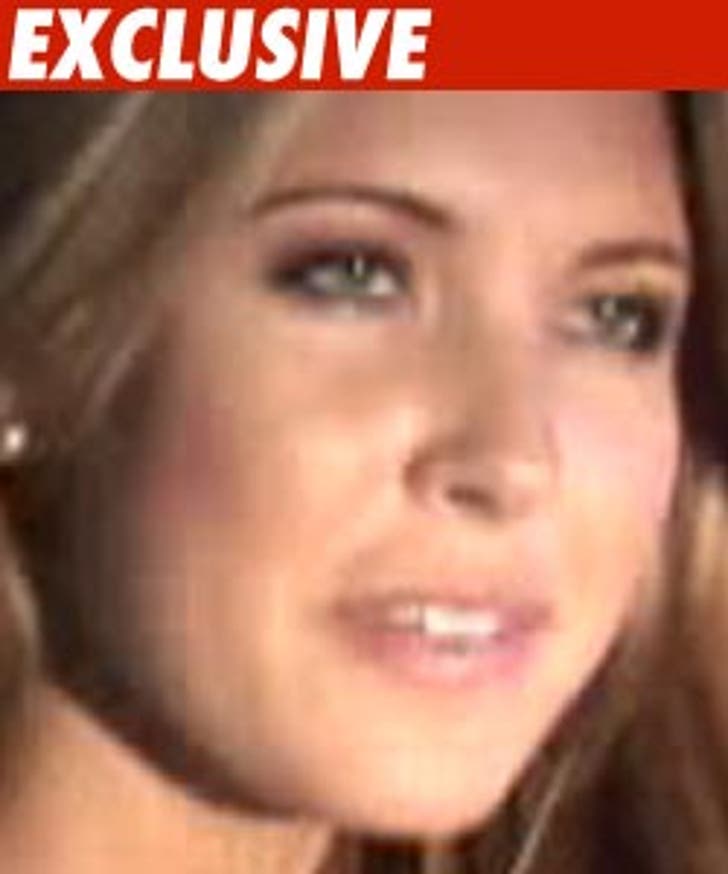 TMZ has learned "The Hills" star Audrina Patridge has filed for a restraining order against an overzealous male fan.

We're told the Patridges don't have any type of relationship with the person.

UPDATE: Audrina's lawyer tells TMZ, "The only thing we care about is Audrina's protection and safety -- LAPD's Special Victims Unit is involved in the case."