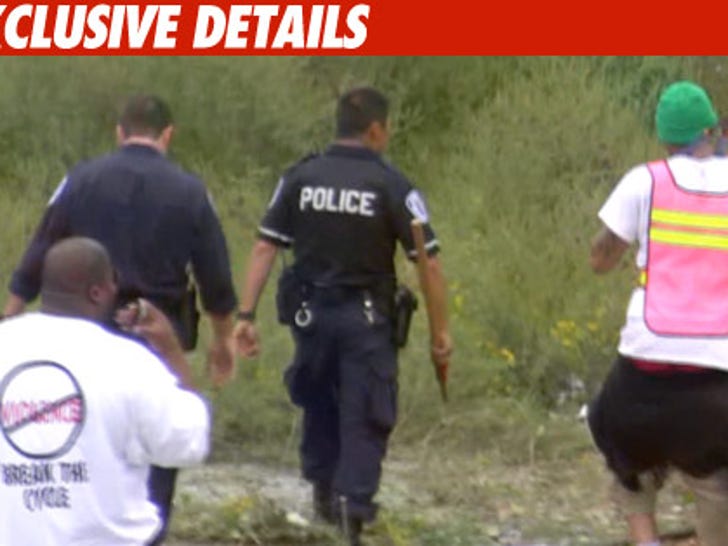 Chris Brown is not only paying his debt to society -- he's also paying for an extra security team to protect him while he's doing it ... and we know how much the hired muscle is gonna cost him. 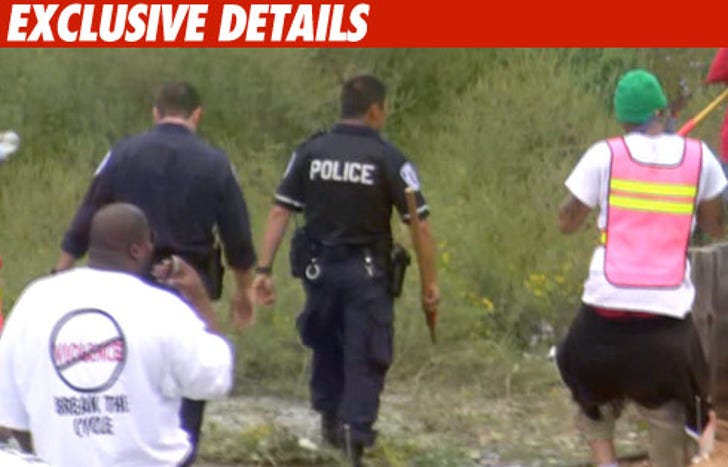 Besides the normal police supervision, we're told Brown had an extra three off-duty cops watching over him during his first two days in the hard labor program. We're told each off-duty cop makes a minimum of $28 per hour -- and since Brown requested their service, he's responsible for paying them.

Ironic that a guy convicted of felony assault is paying so much for protection.