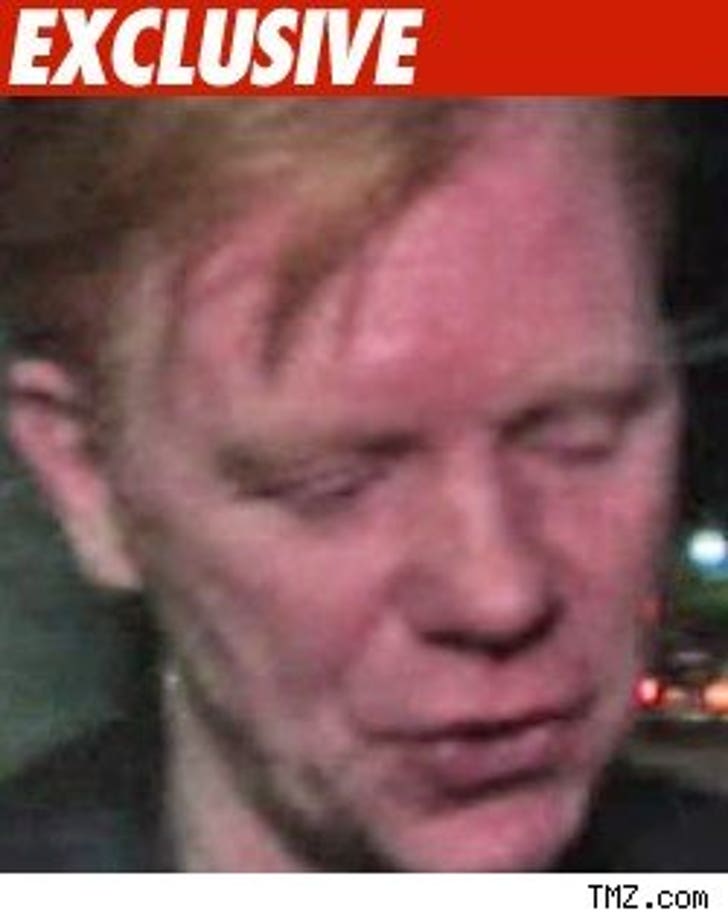 The doc states Liza "is not recovering anything of value" from the lawsuit.

As TMZ first reported, Marquez claimed Caruso promised to give her $1 million plus attorneys fees when the couple split -- after the birth of their second child.

When he allegedly didn't pay up, she sued for fraud, breach of settlement, and emotional distress.

It's unclear why Marquez dropped the suit.