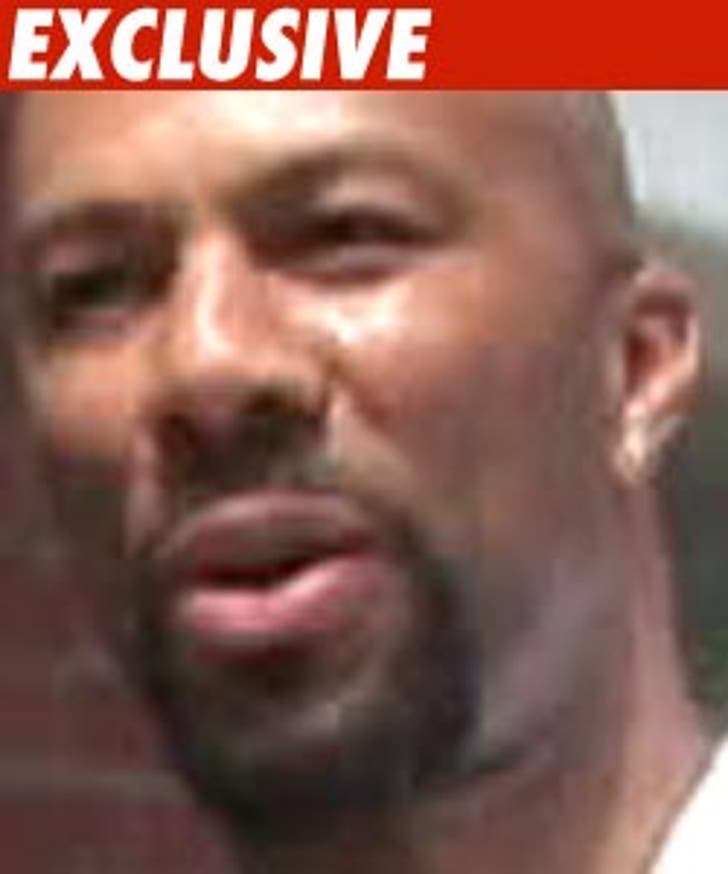 Ajile Turner, the cousin of rapper Common, was killed in a motorcycle accident in Brooklyn last night.

Sources tell us it happened on the corner of Greene Ave. and Washington Ave. We're told cops responded to a call involving a motorcyclist colliding with a guy on a bicycle -- Turner was on the motorcycle. Both men were taken to Brooklyn Hospital and both were pronounced dead on arrival.

We're told there is no criminality suspected in the incident.

DJ JS-1, a long-time friend of Turner, confirmed his passing and told us, "He was one of the greatest friends anyone could have, he was a pure, honest, good person, hard worker who traveled the world and lived a great life. We all love him and are going to miss him very much."

Turner was founder and CEO of the Echelon Group, an independent concert production company in NYC.