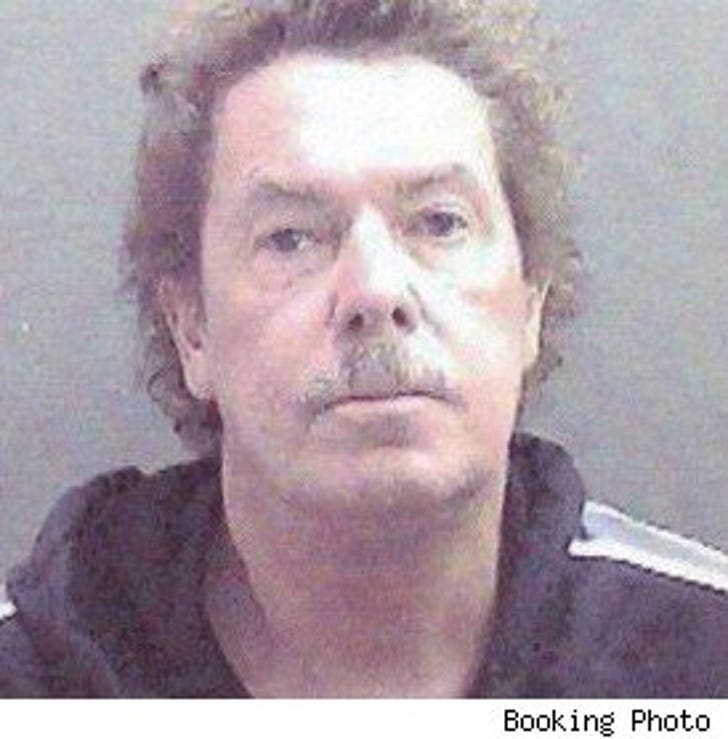 Matt Keough from "The Real Housewives of Orange County" is in a real deep mess, he was just charged with two felonies following his DUI arrest on August 15.

Keough -- who was busted in Coto de Caza, CA driving three times over the legal limit -- was charged with "one felony count DUI with a prior felony DUI conviction within 10 years" and one felony count driving with a BAC of .08 or higher.

According to the Orange County D.A., "Keough was also charged with sentencing enhancements for having a blood alcohol level of .20 percent or more and a prior 2005 felony DUI conviction."

Technically, the D.A. says Keough had a BAC of .30 "an hour after" his traffic stop.