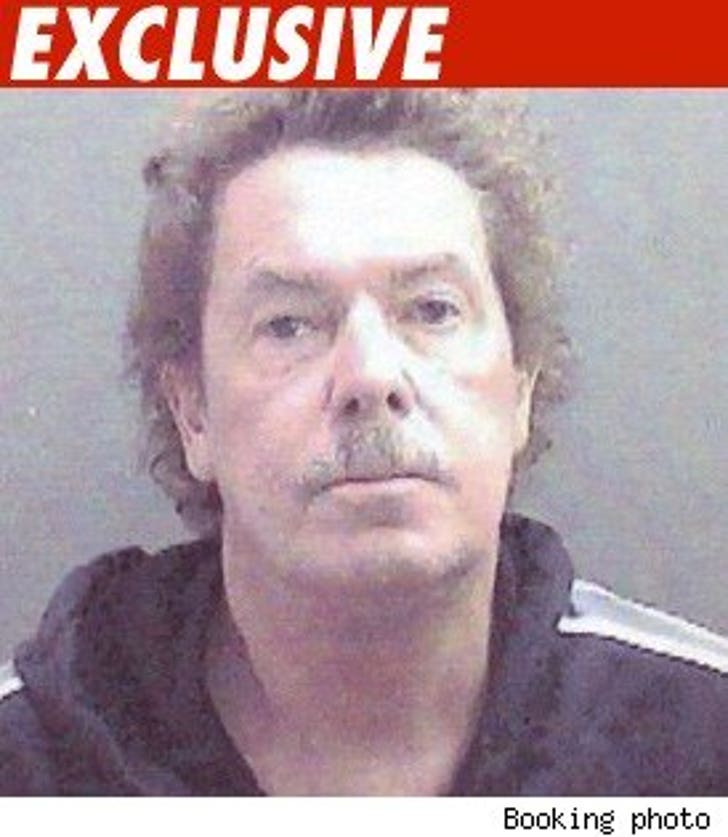 Being busted for DUI is nothing new for Matt Keough of "The Real Housewives of Orange County" -- but this latest bust takes the cake.

Law enforcement sources tell TMZ they busted Keough on Saturday afternoon when he rolled a stop sign in Coto de Caza, Calif. But Keough didn't stop right away, so the Sheriff's say they had to follow him all the way back to his place. Law enforcement gave him a blood test -- and he was THREE TIMES over the legal limit.

Keough was taken into custody and posted on $10,000 bond according to the O.C. Sheriff's Department.