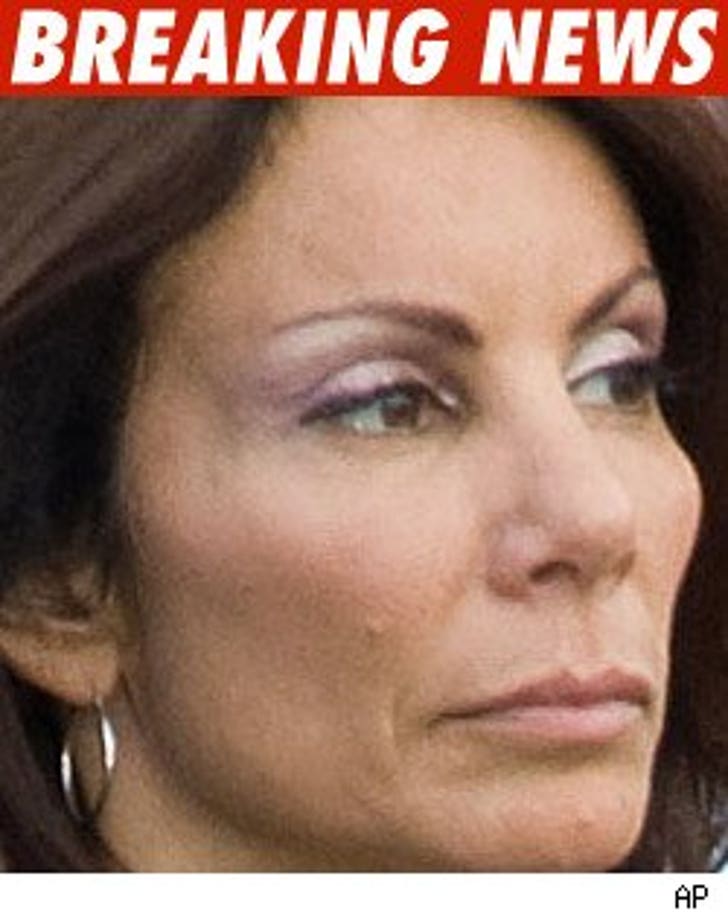 "Real Housewives of New Jersey" star Danielle Staub has no problem putting the most intimate moments of her life on display for the world to see -- except for when she's getting intimate.

Staub is trying to block the release of a sex tape her former boyfriend is trying to sell. Her lawyer filed a complaint today in Passaic County Superior Court alleging Stephen Zalewski, who also appeared on the reality show, invaded her privacy and has caused her and her young daughters emotional distress.

Zalewski told Star magazine, "I'm definitely weighing my options as far as selling [the tapes] and getting them out there ... She cost me so much money, why shouldn't I make a few dollars?"

UPDATE -- Staub won round one. A judge granted a temporary injunction against the tape. The order could become permanent at a hearing next month.