It's the rumble heard 'round the web -- now we have obtained the 911 call made by "Real Housewives of Atlanta" star Kim Zolciak after her fellow cast member NeNe Leakes allegedly choked her ... twice. 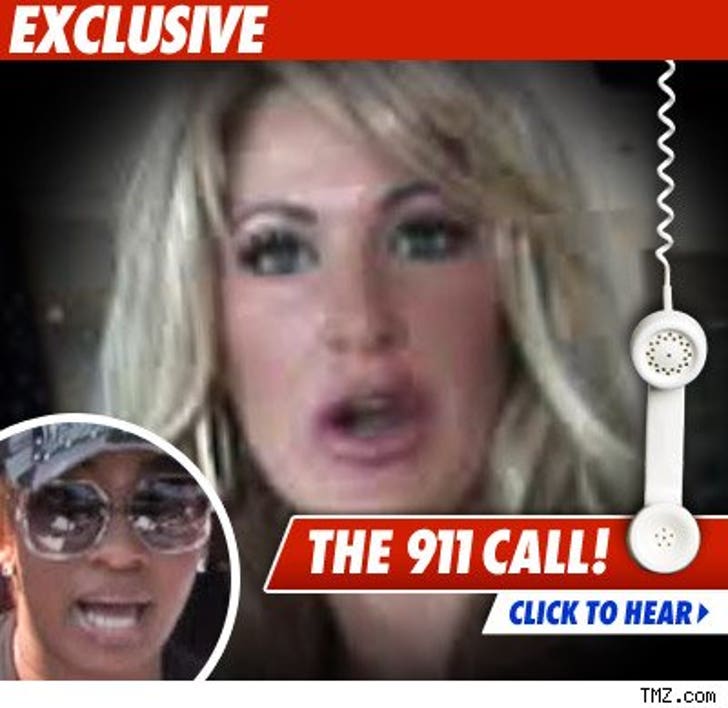 Zolciak -- who made the call from behind a "Target shopping center" -- tells the dispatcher, "I was filming my show ... and I was choked by one of my cast members." Leakes has denied any wrongdoing.


Zolciak tells us she's looking into her legal options -- which include pressing assault charges. 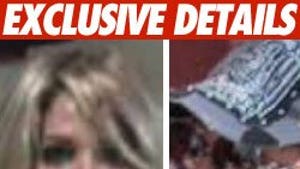