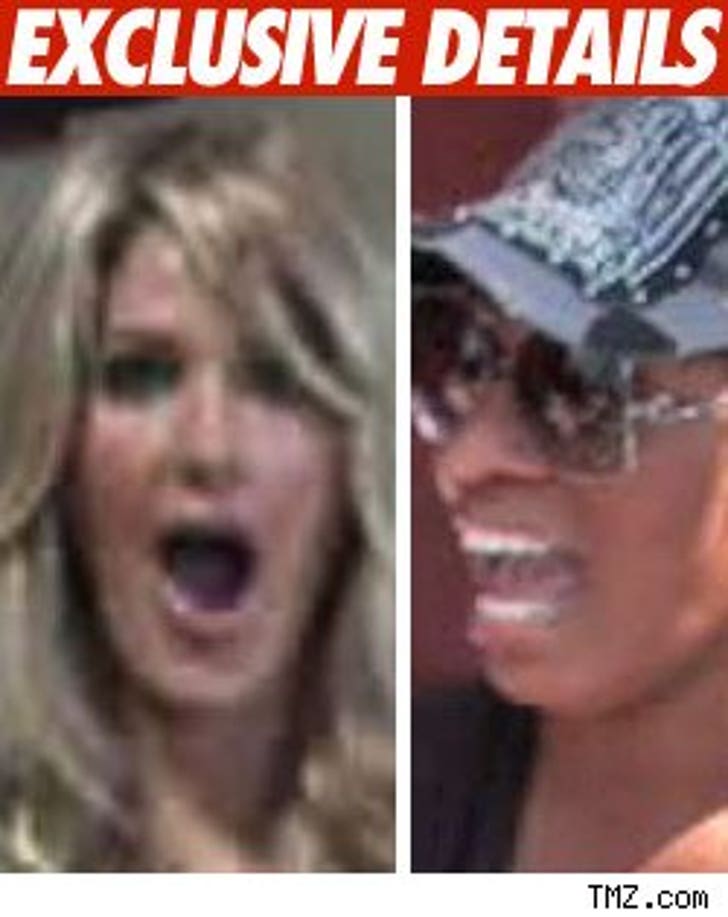 It's gonna be a rough season of filming -- "Real Housewife of Atlanta" Kim Zolciak is saying NeNe Leakes got a hold of her throat not once, but twice during their now infamous confrontation.


We just got off the phone with Zolciak, who supplied some unknown details about the widely reported throwdown between her and her co-star. Kim says Bravo suggested the two meet up that day to hammer out their issues -- but instead of working anything out, Kim just got choked out.

Zolciak also says she lost her breath for a minute and a half as NeNe choked her ... the first time. Moments later, according to Kim, NeNe went for the neck again -- and producers had to step in to safely escort Kim to her car. That's when Kim filed a police report.

Taking one for the team, Kim says she didn't file a restraining order so filming of the show could continue. She tells us "Violence is unacceptable, this has definitely changed my life. I wish NeNe would be humble enough to apologize."

When asked about the incident Tuesday night in NYC, NeNe denied the choking incident ever happened. 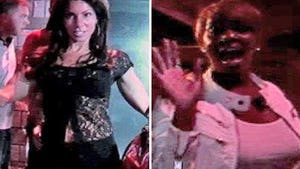 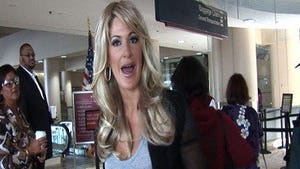