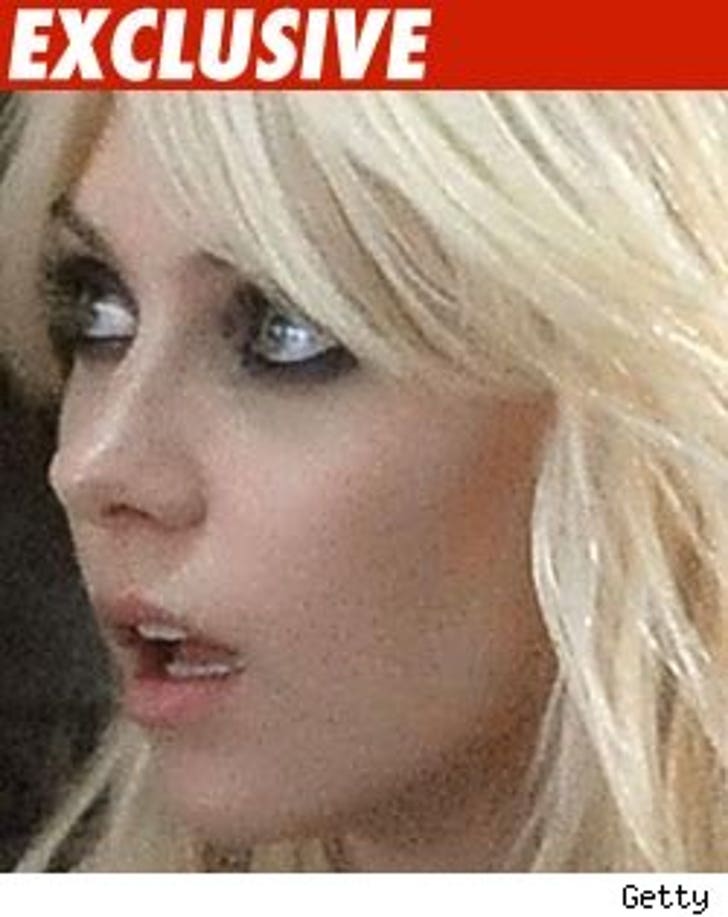 Little J has to pay big bucks to her record company if she takes on any acting gigs with "musical elements" -- but there's a catch...

We just got our hands on Taylor Momsen's record contract with Interscope Records -- dated March 17, 2009 -- which states if she takes a role as a musician or band member -- she has to fork over 10% of her paycheck for that gig to her musical overlords.

Now to the catch -- Momsen included a clause in the contract which allows her to sing her little heart out for free on two projects ... "Gossip Girl" and an upcoming "Runaways Project."

The only Runaways project we've heard of is the Joan Jett bio-pic staring Kristin Stewart -- and as far as we know, Taylor isn't part of the cast.

So, either we just blew a huge Hollywood secret ... or the 16-year-old got a serious taste of bigtime movieland rejection.