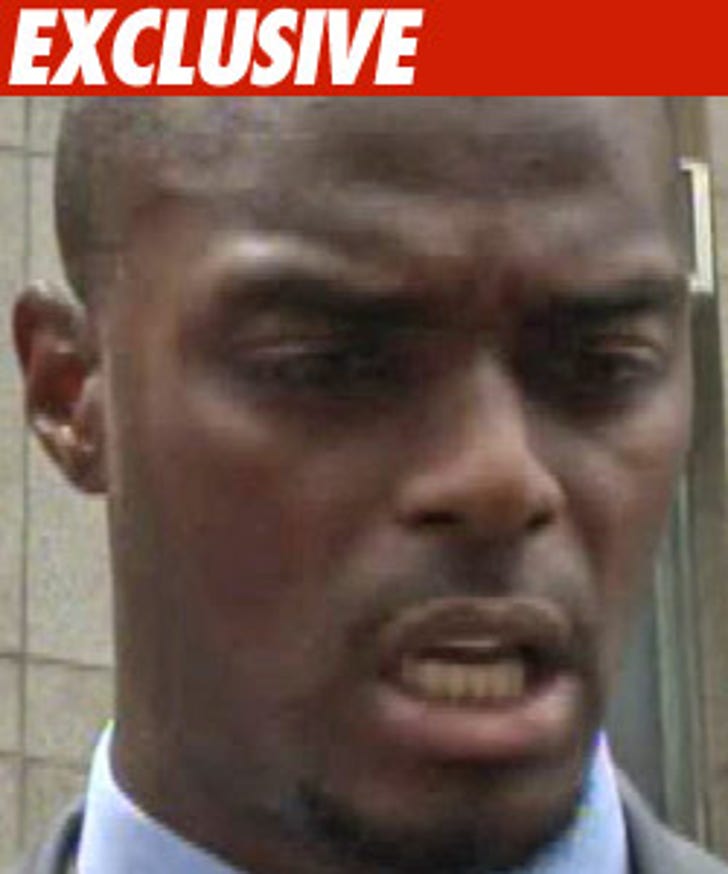 We're told Plax's stay will be a short one -- he'll be shipped off tomorrow to his next destination ... Fishkill Correctional Facility.

While Plax is behind bars at Rikers, we're told he'll be staying in an individual cell -- meaning no cell mate -- which includes a mattress, sheet and blanket, drinking cup, faucet, toilet, toilet paper and soap.

Also, we're told Plax will shower separately because of his celebrity status -- so he can drop the soap all he wants.