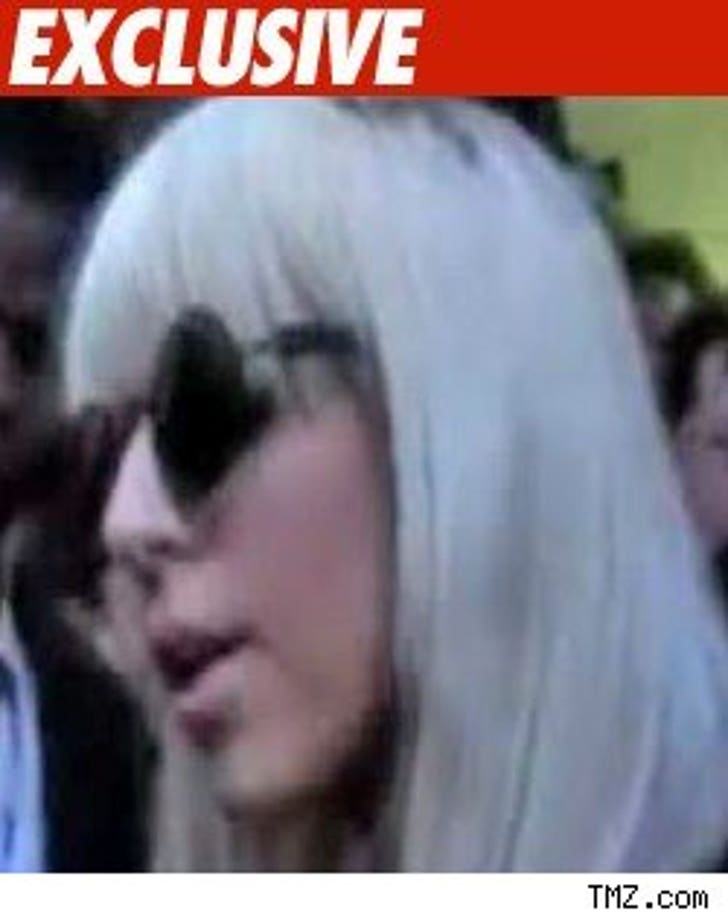 Lady Gaga is in the middle of a million dollar lawsuit messier than her blood-soaked VMA performance.

An Irish entertainment company called "Grooveyard" claims they were looking to book talent for October concerts in Belfast and Dublin, when they struck a deal with a NY-based company claiming to rep Lady Gaga.

In the lawsuit, Grooveyard claims they shelled out $320,000 to book Gaga -- but now they believe the guy who took the check may not rep Gaga after all. Here's why:

Grooveyard claims after they began promoting Gaga's shows -- mega-promoters AEG Live hit them with a cease and desist letter, stating AEG has the sole authority to book Lady G.

So now, Grooveyard is pissed, confused ... and demanding their money back in a million-dollar lawsuit filed in NY State court.