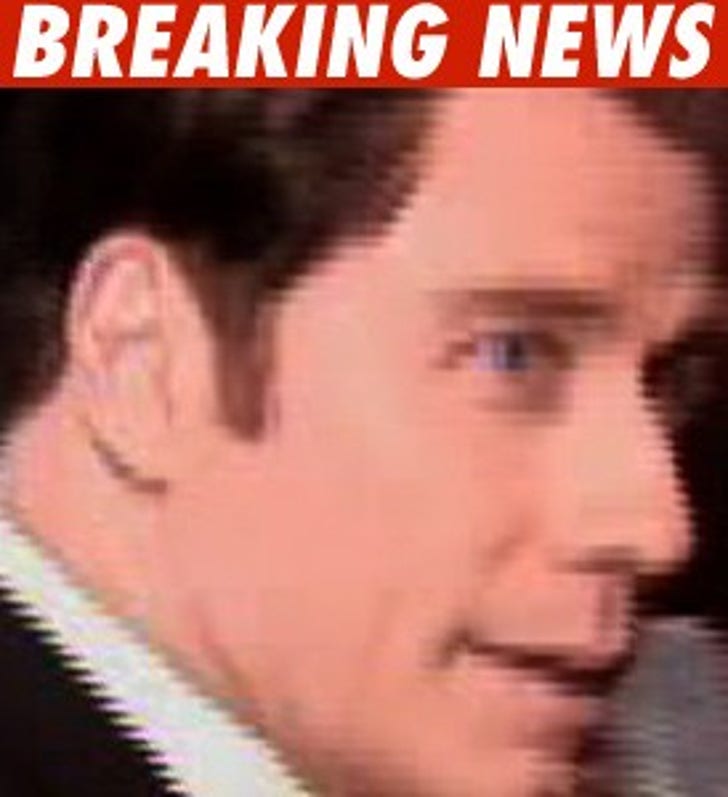 John Travolta just described to the jury in the extortion trial how he desperately tried to save his son's life.

Travolta testified his nanny woke him up at around 10:15 AM on January 2 and told him his son was unconscious in the bathroom. Travolta says when he went downstairs, he saw Jett on the ground and one of the caretakers was doing chest compressions.

Travolta says he performed CPR on Jett, ultimately to no avail.

Kelly Preston was in the courtroom as John testified.

More updates as the testimony unfolds.

UPDATE: John and Kelly just walked out of the courthouse and got into an SUV. We're told the court is taking a lunch break. Travolta is expected to return later this afternoon. 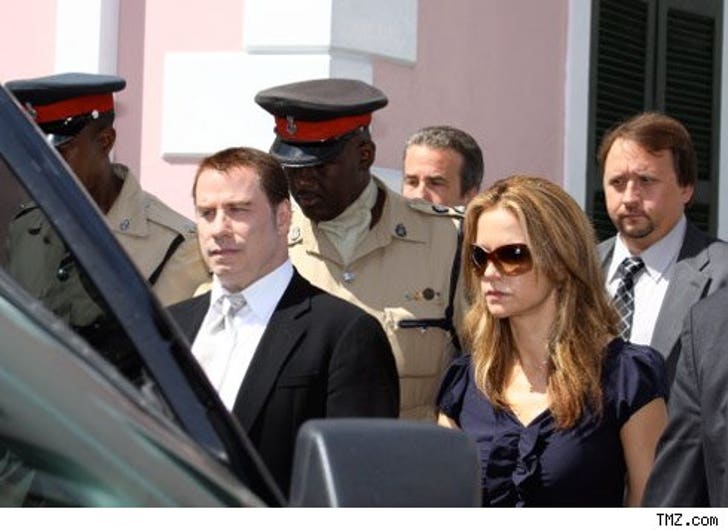