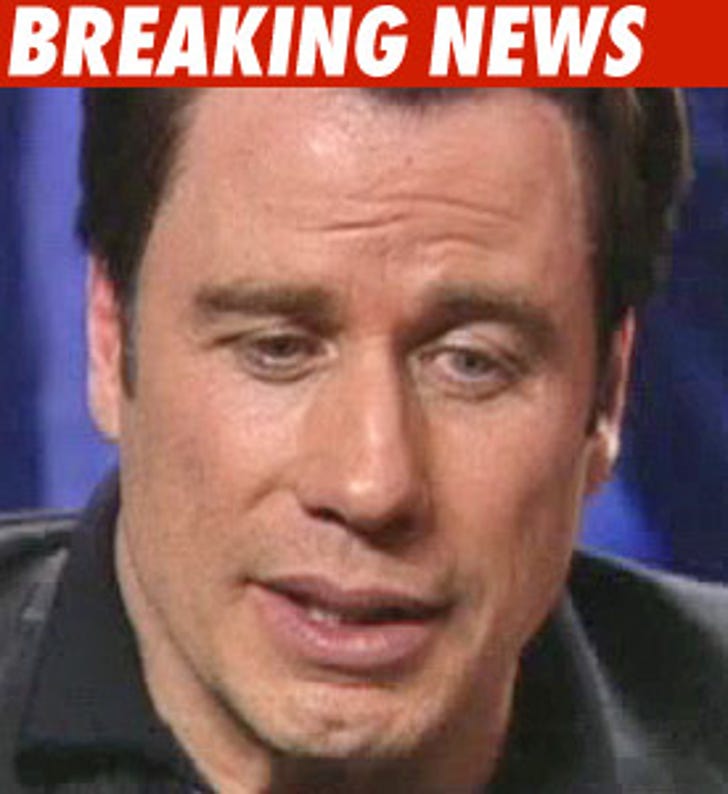 John Travolta just testified about the moment he was told his 16-year-old son had passed away.

Travolta told the court this afternoon that sometime after he and his wife Kelly Preston arrived at the hospital, they were told Jett was "not alive."

John said he and Kelly were in the ambulance with Jett on the way to the hospital -- while emergency workers tried to revive his son.

Travolta is finished testifying for the day -- he's expected to return to the stand tomorrow.