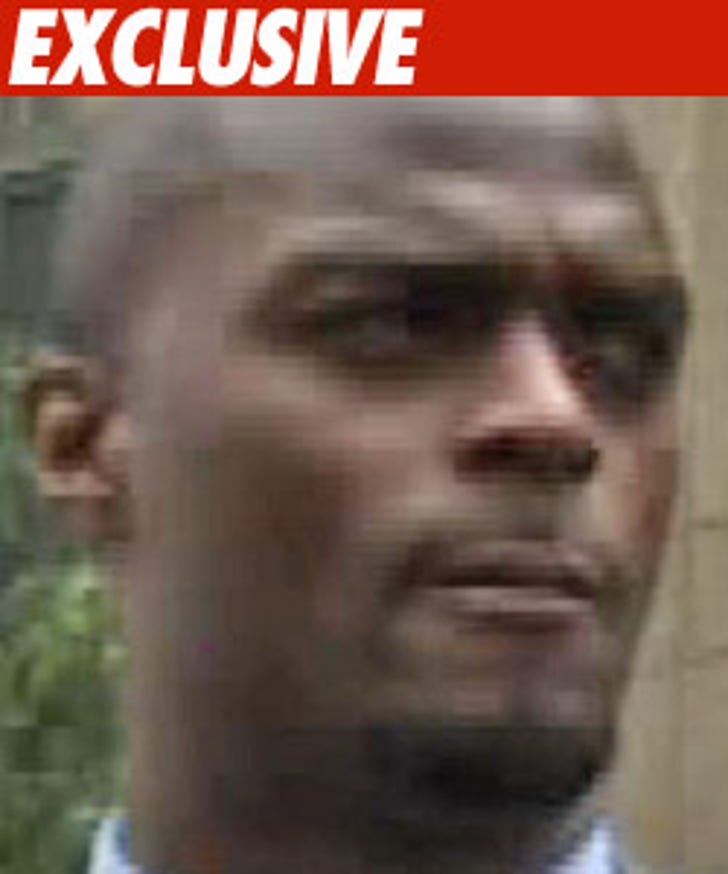 This isn't his final destination -- he'll stay at Ulster until processing is completed -- anywhere from a couple of days to a few weeks.

Plax got standard clothing issue, a department ID card and he'll get a standard haircut and shave. He will also be strip searched and fingerprinted. He can make only one 10-minute phone call today.

Plax will be separated from the general population ... confined to a single cell. He gets to leave his cell for an hour in the morning and two hours at night.