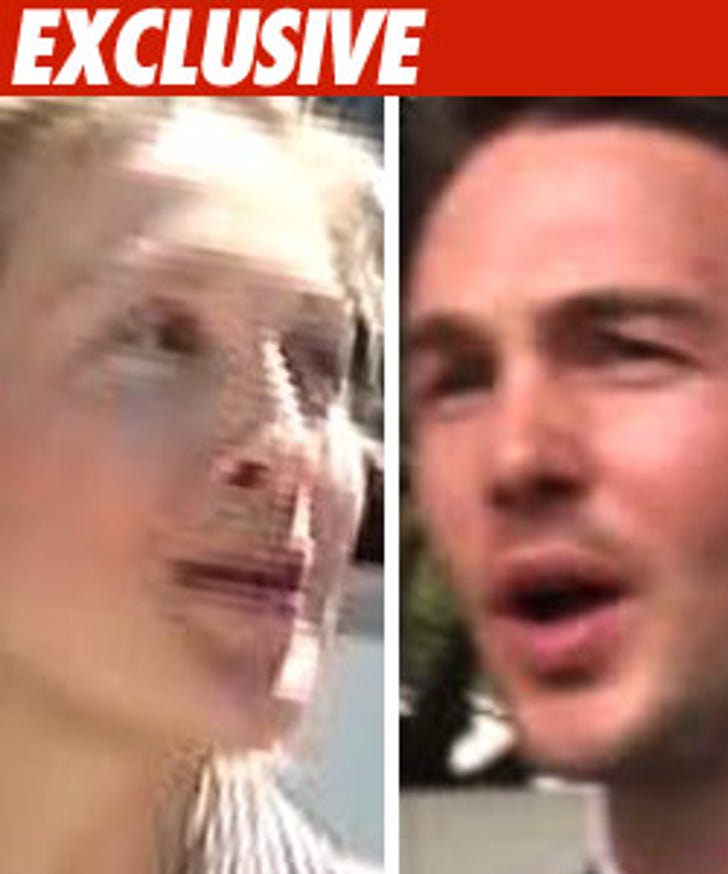 TMZ has learned Kelly Rutherford was granted a temporary restraining order against her ex Daniel Giersch.

According to documents filed in L.A. County Superior Court, Kelly claims Daniel has repeatedly harassed both her and their nanny -- which she claims forced the nanny to quit.

The documents list Giersch as 39-years-old, white, and "thin."

Geirsch must stay 100 yards away from Kelly, her mother, the nanny, and Kelly's home, job and vehicle -- "except for brief & peaceful contact as required for court-ordered visitation."

In the docs, it says "Daniel has begun to follow me, my mother, my nanny and he shows up unexpectedly to threaten and scare us."

Kelly also claims Daniel "has harassed [my nanny] with questions about me virtually every time he sees her ... last week Daniel's harassment of [the nanny] led to an actual threat that he is going to file a lawsuit against her."

After that, Kelly says the nanny handed in her pink slip, causing her two kids -- Hermes and Helena -- to lose someone they "love and trust."