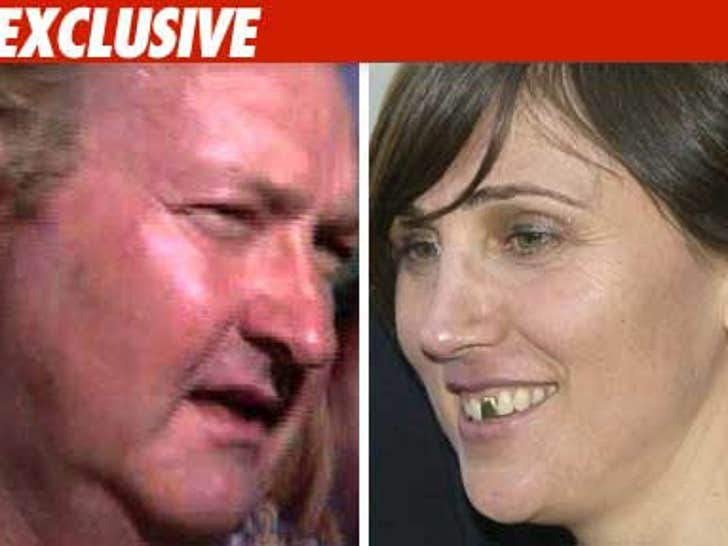 TMZ has obtained the detective's sworn statement in the Randy/Evi Quaid hotel caper -- and if you believe the cop, Randy and Evi hatched a sinister plot to fleece some ritzy hotels. 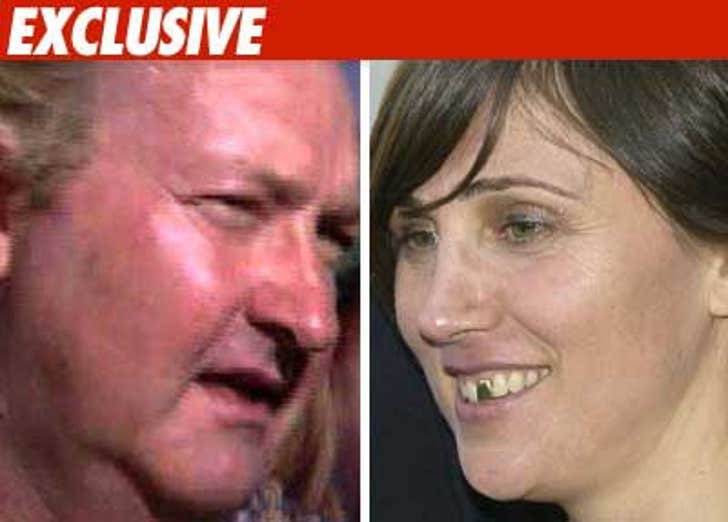 Santa Barbara County Sheriff's Detective Rod Forney wrote in a declaration in support of the arrest warrant ... Randy and Evi Quaid checked into the San Ysidro Ranch with a bogus credit card, bogus phone numbers and addresses and gave excuse after excuse as they racked up a bill totaling $10,546.96.

The Quaids -- who were arrested in Texas yesterday for the alleged crimes of burglary, conspiracy and conspiracy to defraud an innkeeper -- sent a check for $5,546.96 ... so they still owe 5 grand.

But according to Detective Forney, San Ysidro was small potatoes compared to the swanky Hotel Bel-Air in Bev Hills, where they allegedly stiffed the hotel to the tune of $17,000.

And, just before checking into San Ysidro, the couple allegedly stiffed the Santa Barbara Biltmore Hotel.

Detective Forney says there were numerous attempts to get the Quaids to make good on their alleged bad deeds, but to no avail.