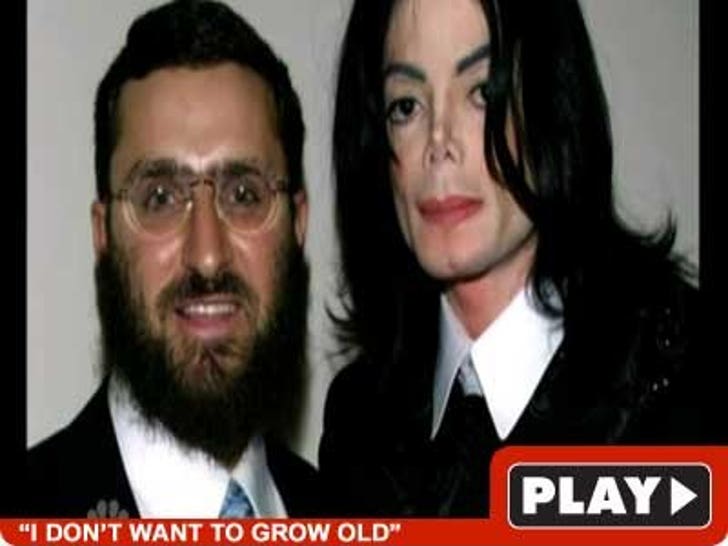 Rabbi Shmuley Boteach, a close friend of Michael Jackson, is releasing tapes of interviews he did with Jackson that show how Jackson was afraid of growing old ... and Madonna. 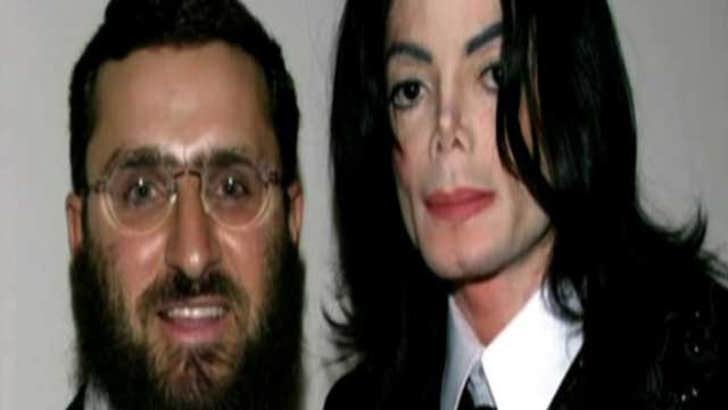 In the tapes, which aired on "Dateline" last night, Jackson said children were very important to him: "If it weren't for children, I would choose death."