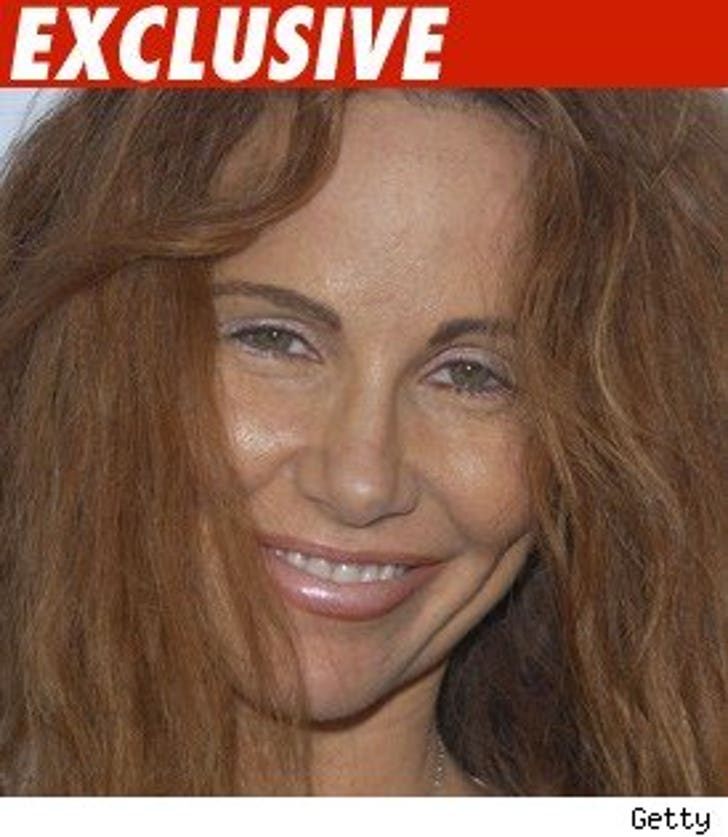 Kitaen was arrested at about 3:00 PM Saturday when officers suspected she had been driving her Range Rover under the influence of alcohol or drugs.

Kitaen was released after posting $2,500 bail.