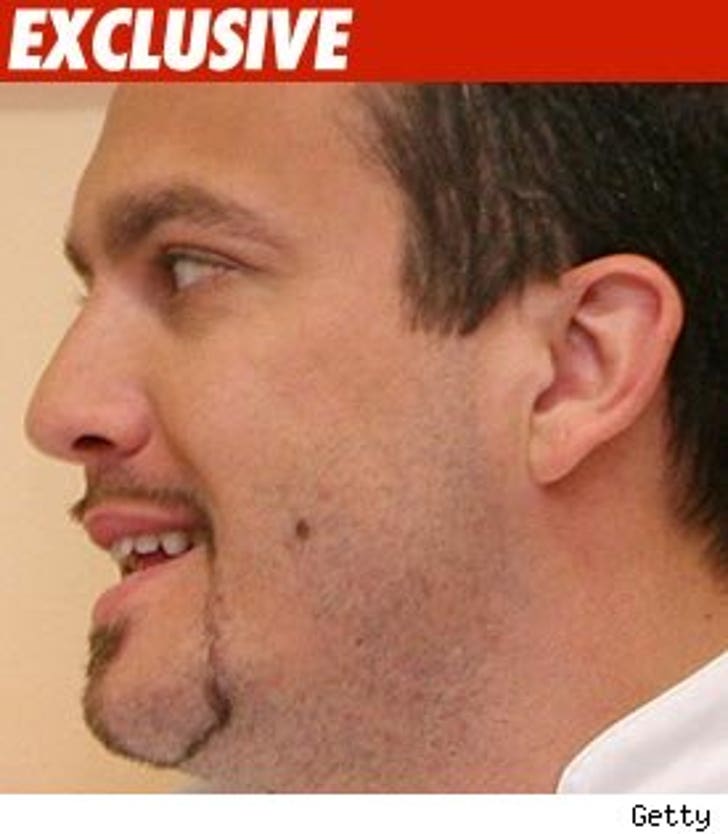 'Top Chef' fan favorite winner Fabio Viviani claims his old business partner quick-fired him for all the wrong reasons -- and now he's suing the guy for everything and the kitchen sink.

Fabio and a guy named Jacopo Falleni are going after Michael Takeda -- because they claim Michael promised them handsome rewards for helping him start a restaurant in 2006 ... but never got squat.

In the lawsuit, filed in Superior Court in Ventura County, Fabio and Jacopo say they worked 130-140 hours a week for six months getting Cafe Firenze off the ground -- and were promised 15% ownership of the joint and $4,000 a month for their hard work.

And there's this: Fabio claims he's the reason the place got popular ... because after his stint on "Top Chef," business skyrocketed from a half-million dollars a year to nearly $4 million.

In the lawsuit, the fellas claim Takeda chickened out when it came to paying them the 4k a month and never acknowledged their 15% ownership.

They are suing for unspecified damages.