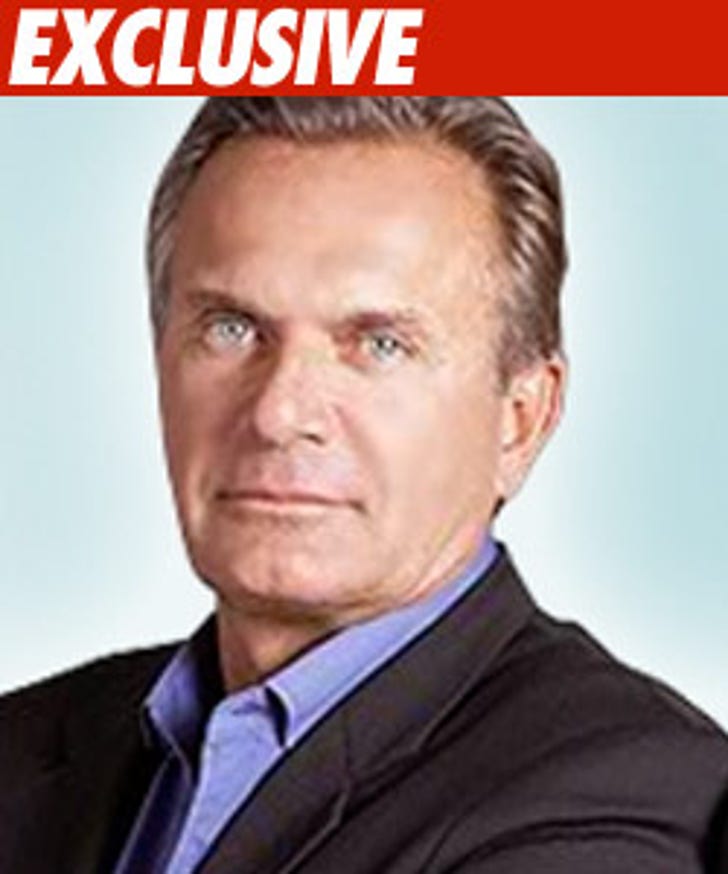 Not that men actually need their nipples or anything, but one man claims a plastic surgeon from the TV show "The Doctors" is the reason his poor, useless pink spots went missing back in the mid 90s.

We've learned Dr. Andrew Ordon -- who stars on the Dr. Phil produced show -- was penalized by the Connecticut Medical Examining Board in 1999 for providing "negligent care to a patient," this according to documents filed in California in 2000.

We spoke to the guy Dr. Ordon allegedly messed up, who told us the doc performed a nose job and chest liposuction on him back in 1993. The patient (who asked to remain unnamed) says his nose came out crooked and his chest uneven.

The patient claims Dr. Ordon attempted a number of remedies to even out his chest -- including a procedure which removed most of the guy's nipples.

The docs show Dr. Ordon was reprimanded for his negligence and fined $2,500 -- and although he never admitted guilt, Ordon "chose not to contest the allegations" against him.