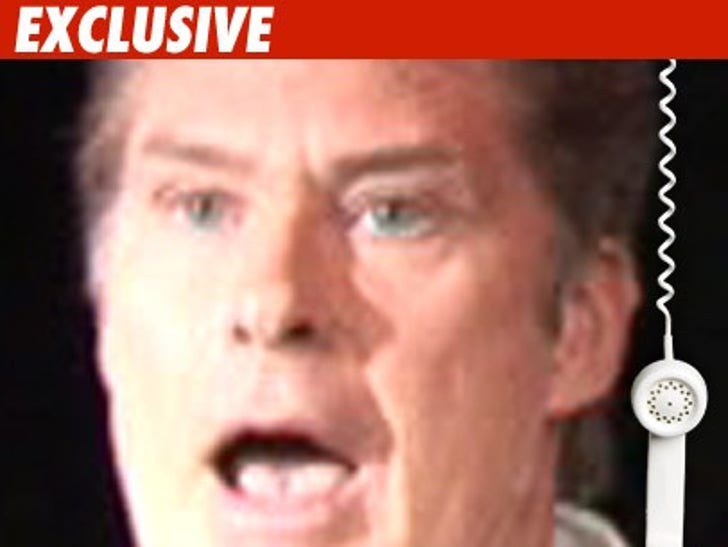 We've just obtained the 911 calls that resulted in David Hasselhoff being taken to the hospital last week -- and in one of them, David's daughter tells the dispatcher her mother got someone to call 911 just to start a bunch of drama. 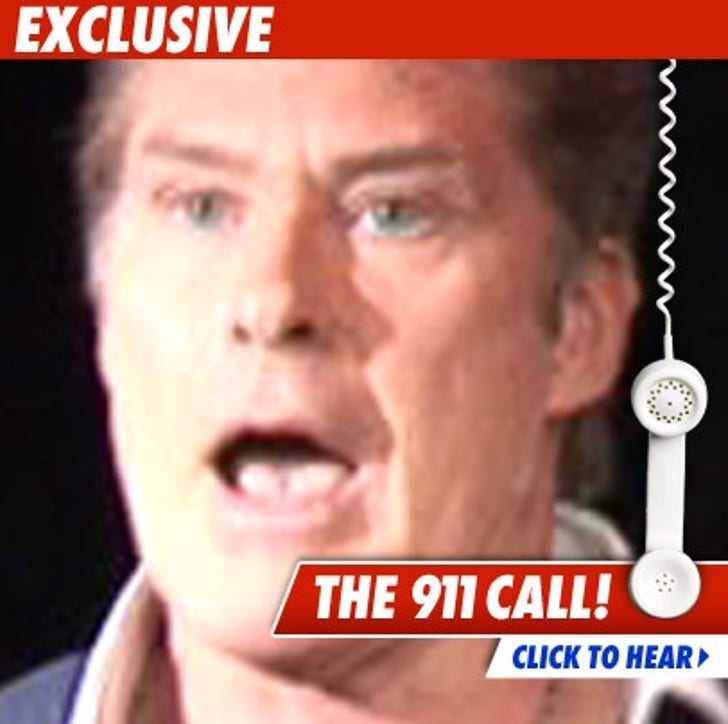 Here's what went down: In the first call, one of Pamela Bach's friends calls 911 to report an incident at Hasselhoff's house. When the dispatcher calls the house, David's daughter Hayley answers the phone.

She begs the dispatcher to call off the ambulance by saying, "Turn around ... we're completely fine." She then blames the whole thing on her mother, saying, "My mom is trying to cause something ... nothing happened here at all." 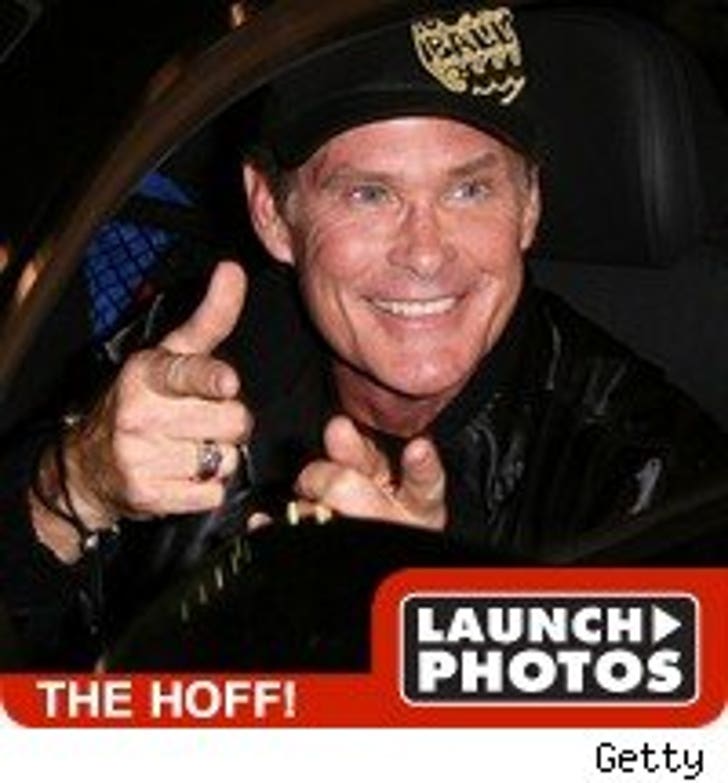 Bach told us Hayley called her that day and said David had been drinking -- but David later told us he was just having a bad reaction to a combination of meds.

UPDATE: We've reached out to David's publicist, but hey, it's Yom Kippur in Hollywood.

"Pamela and her friends' 911 calls last week were in response to receiving a distressed call for help from David's home. During the subsequent call, the dispatcher made the final decision to still send the paramedics after their request to speak with David directly were not met.

Upon arrival and evaluation of David's condition, paramedics determined that transport was necessary. Pamela's reaction was that of a caring mother whose daughter was irresponsibly placed in a situation that no child should be faced with -- she had a responsibility to react and did so accordingly."