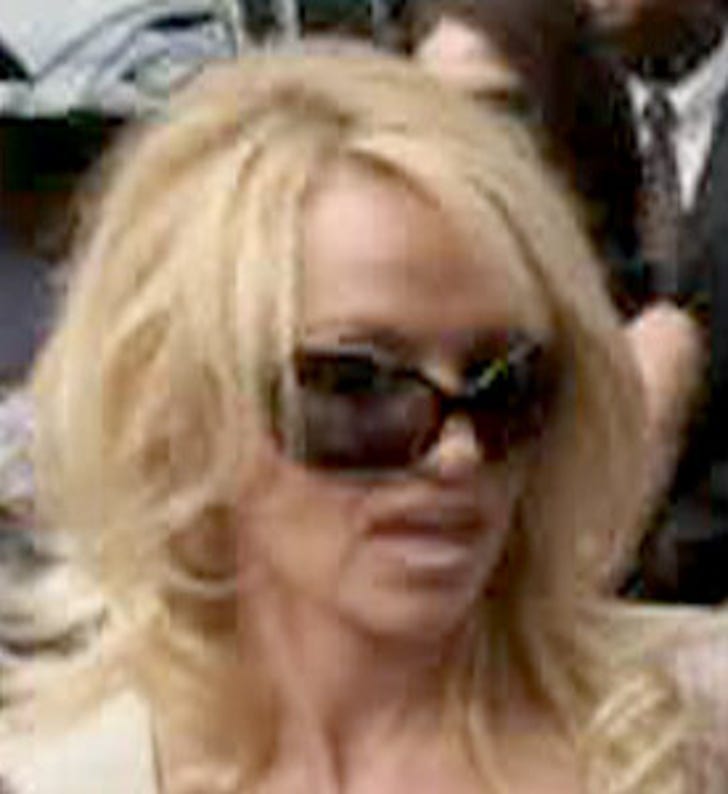 According to an article that made the rounds, Pammy is allegedly more than $1.2 million in debt -- including over $600k to a construction company that filed a lien against her.

"It is true that I am in a dispute with some of the contractors working on my home. This is because after paying millions of dollars to build the house I continue to get bills from the contractors. My lawyers are reviewing the work done to see if the bills are fair. If they are, they'll be paid. If they aren't, they won't be."

But Pam does seem to hint at some financial issues, saying, "Mistakes may have been made in calculating taxes owed and we are now in the process of ensuring that any taxes owed are paid."