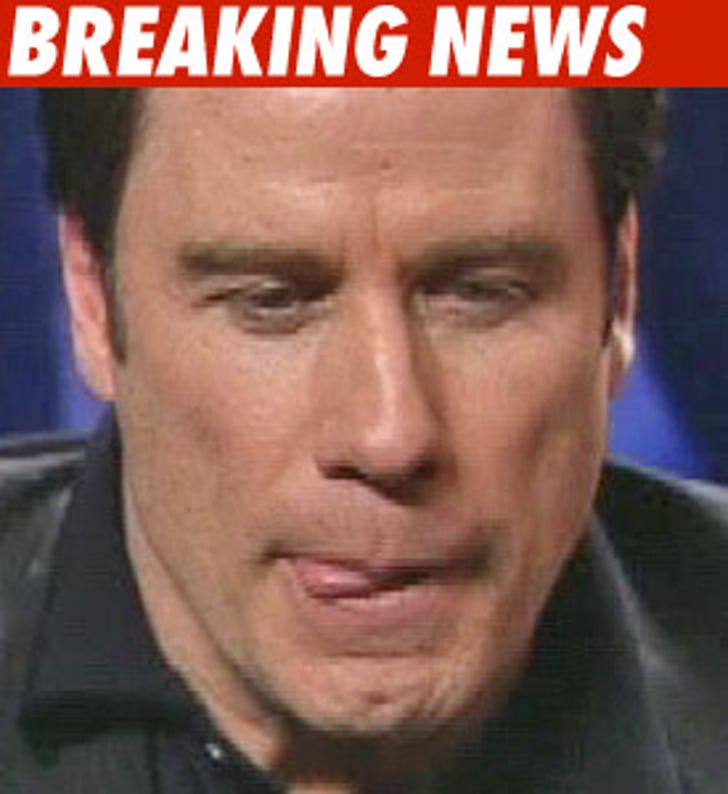 One of John Travolta's lawyers testified in the extortion trial today that one of the defendants claimed to have a document suggesting Travolta wanted his son, Jett, dead or was negligent in supervising his son.

Allyson Maynard-Gibson told the jury defendant Pleasant Bridgewater approached her and said she was representing Tarino Lightbourne, also a defendant. Gibson says attorney Bridgewater said she had warned Lightbourne that what he was doing was detrimental to the Bahamas, but Lightbourne still wanted to sell the document to Travolta, in return for it remaining private.

In reality, the document was irrelevant -- it merely released the medical professionals in the Bahamas from liability if Travolta decided to fly his son to Florida for medical help.

According to Gibson, Bridgewater told her Lightbourne said there was a big market for all things Travolta, claiming "Inside Edition," "Larry King Live" and Time Magazine wanted to know if he had photos or documents and what they were worth.