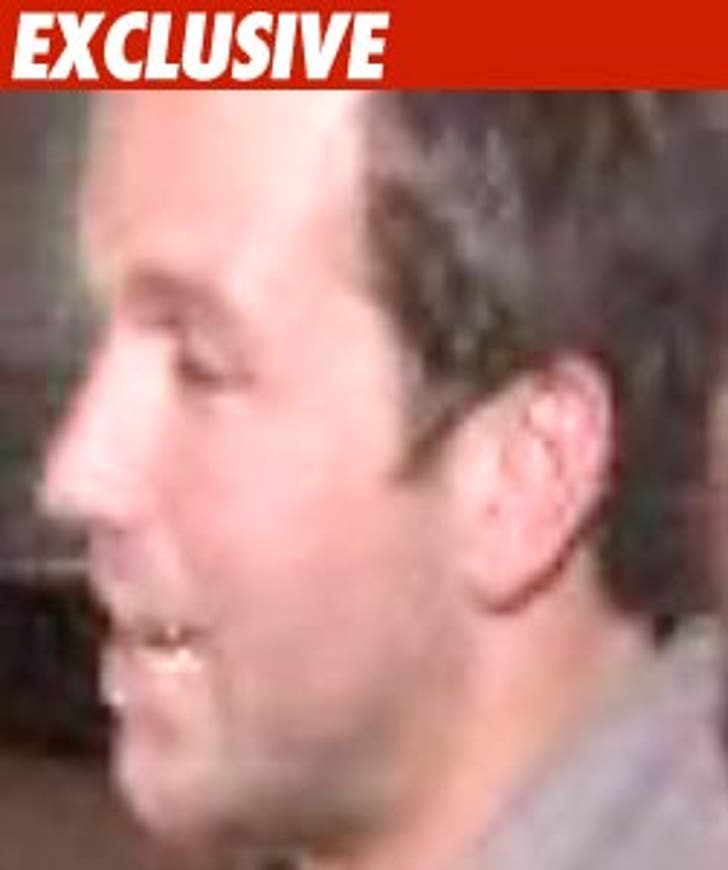 Paris Hilton's boyfriend is waging a war with his former landlord -- claiming he was never paid back his five-figure security deposit after he moved out earlier this year.

Doug Reinhardt
just filed a lawsuit in L.A. County Superior Court against Mark Rooke -- claiming Mark refuses to cut Doug a check for most of the $24k Doug put down to move in to an L.A. pad back in April of '08.

He's suing to get the $21k back -- plus whatever else the court will give him.

We just spoke to the landlord, who said Doug, "trashed the house and left it in horrible condition. Way beyond just messing up the carpets."